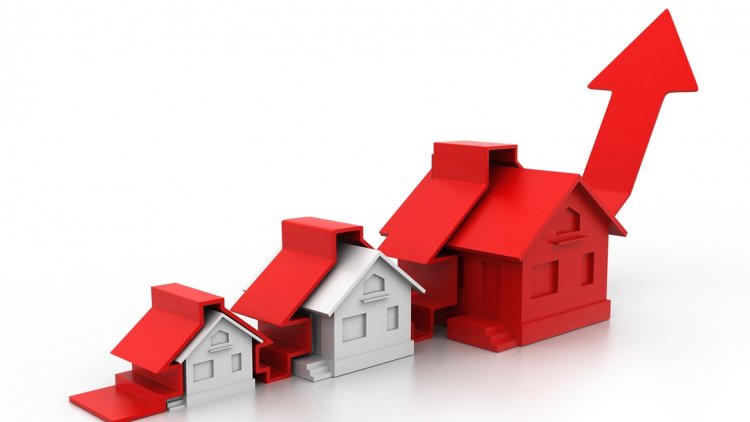 Scaling Good Architecture in Nigeria with no Middle Class

This is the best attempt I have read at defining the Nigerian middle class. Most research papers always come back full circle instead.

“The African middle class is an almost mythical figure. There are rumours about its size. Mckinsey thinks it was 128 million in 2008 while the African Development Bank says it was 350 million strong in 2011. In reality, the African middle class is an amorphous beast, vulnerable to shocks and prone to shifting in and out of the category as incomes change. A high dependency ratio, lack of social safety nets and poor infrastructure means that the middle class needs to spend more money than elsewhere and therefore have less disposable income.”

What if we applied this to Architecture?

There is a false notion that good architecture is expensive architecture. The fear of financial implications leaves owners unable to demand more from their architects, as they just want their spaces laid out and ornamented. Finis. To say good architecture is non-existent in Nigeria is, of course, simply wrong. You just have to go looking (not an ideal situation, but yeah) through the few percentage that can afford the even fewer architects that care.

It would then make sense to target the non-consumption of good design by this hard-to-define demography that nonetheless buys lands and builds homes. But, the Nigerian middle-class is, an amorphous beast, and generic ideas will just not work for it, it’s why there hasn’t really been an uptake of container architecture, architects haven’t found a way to conquer the mental association of container homes with lesser quality, to make it appeal to a potential market.

As my friend, the tech whizkid, Tony, said; “i cannot buy that type of land and put containers on it nowww.” Bullseye:)

A Draw for reticent architects, Economy of scale.

“In a Facebook white paper, a user described his daily choice between buying credit and taking the bus to work. If he buys data, he walks to the office. If he doesn’t buy data, then he can afford to take the bus. The African middle class and poor need to make hard choices when considering what to purchase, so are more desperate for high value-adding products. In a rich country, you can carve out a market niche by making a slightly better version of the available product. But when new products have to compete for share-of-wallet with essentials like transportation, these products have to make user’s lives materially better to stand a chance.”

If it came down to it, would people trade a more expensive car for a liberating environment that’s theirs everyday, for a less expensive one?

“There is a product development saying that is especially important in a low consumption environment: make painkillers and not vitamins. Vitamins are “wants”, they are nice to have, but you can do without them. Painkillers are needs, things that scratch a real itch. In Nigeria, only 2.5% of Nigerian households have an air conditioner. That’s a vitamin. Meanwhile, people spend 56% of their income on food. That’s a painkiller. Now we see why Indomie can build a $1 billion business in Nigeria.”

Making Economy of scale our B(oo)each.

Plain and simple, the middle class drives economies. target the middle class’s consumption and you might have a never-dying product. Look around you and you’ll find it’s what your “household name” products did.(it’s why products like indomie can make such money hand-over-fist in the world’s poverty capital nonetheless.) The key to achieving economy of scale is industrialisation. Mass production. Churn out products fast to meet the waiting, wide open arms of the middle class. (Ps. they’re the only demography that buys in bulk)

The Crowne Plaza Changi Airport Hotel was designed and manufactured in quality controlled Chinese factory, shipped to Singapore and installed on site all in 17 months. The project made use of over 250 shipping containers to build fully pre-fabricated room modules (complete with finishes, fixtures and fittings). Find out more about this project here.

This knowledge was the greatest achievement of the 20th century, why shouldn’t we then capitalize on the gift of hindsight. Our progress might depend on groundwork laid by it’s innovations. The 20th century invented motor engines, and now we can hyperloop at breathtaking speeds. Henry Ford kick-started industrialization in the automotive industry through mass production and that had laid paths for us to industrialize our building construction and assemble our homes in a factory and deliver it to the site after choosing the designs of our from the comfort of our devices a la Katerra. The Smithson’s failed “streets in the sky” experiment in the Robin Hood gardens estate failed so BIG’s 8 house and other developments could succeed.

These days, 90% of the population doesn’t consider ordering custom-made shoes and making use of serialized products as a consequence of improved manufacturing method. In the future, an individual will be able to order his or her home from a factory. Perhaps modern techniques are up to the task, but the economic organization in construction is not, still reliant on manual labor and restricted to machines. The rational remodeling of construction organization, in its industrial sense, is, therefore, an imperative condition for the modern solution of this important issue.

Could we scale good design for a constantly dynamic middle class, relying on the power of economy of scale? A form of ballin’ on a budget architecture — that succeeds at being just that, good architecture; good lighting, proper ventilation, quick and affordable to build using existing technology? Will big ideas tailored to our needs like Spacefinish’s Vibranum Valley work? despite how Nigeria’s business climate seems bent on eating the good ones. Could this work? Time and the tales of the ones who would dare to would tell.

Next
How To Design A Relaxation Room In Your Home