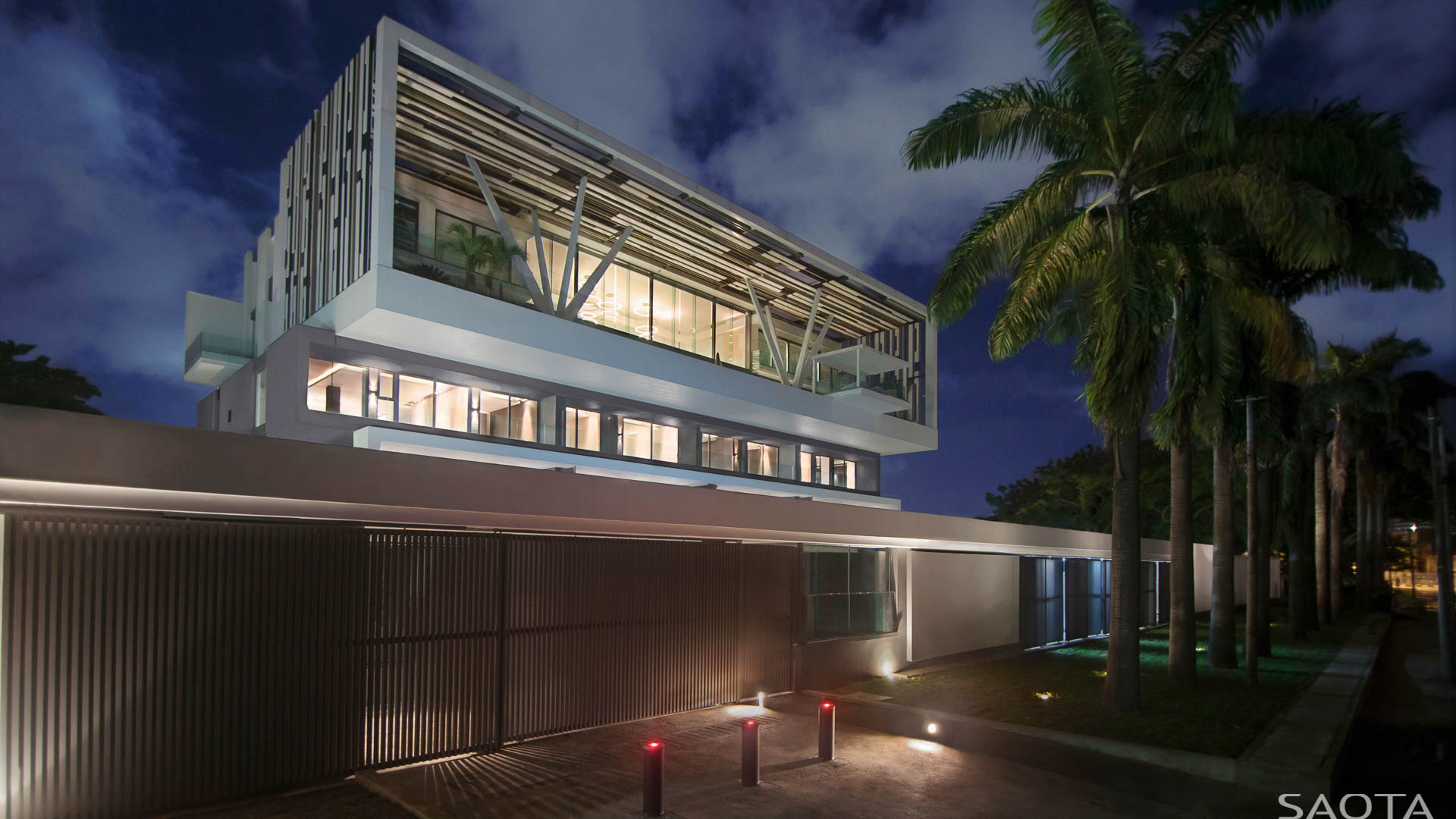 Modern in the Making: The rise of Afro-modernism in Nigeria.

Architecture is powerful. It is an embodiment of culture, physically expressing a region’s social, economic, and political fortunes. It is a veritable tool with which one can identify both a place on a map as well as a place in time. As such, architecture has not only defined people and places but also eras throughout history.

This is why you when you come across certain images of buildings, you instinctively know where they’re from. Be it 1st century Greek and Roman architecture sporting large columns and archways, or the peculiar roofs that typify 8th century Japanese and Chinese architecture, or even the motifs and ornamentations of 15th century North African Islamic architecture. You might not shell out the dates like I’ve done above but chances are you’ll be able to tell where or when the building is from. “Nigerian architecture”, is no different. While we may not be able to accurately point out peculiar elements of it, (because its largely diverse and broad), we too have had our own “styles” (mostly borrowed and imported) that have defined certain “eras”.

From the Pre-colonial traditional architecture that saw the use of local materials like mud, clay, timber and thatch to the 18th century Colonial architecture of the British and the Brazilian style residences developed by repatriated slaves, these styles defined a prominent era and eventually evolved into a sort of Vernacular architecture for the period. The 30’s-50’s saw the introduction of a more modern style of architecture employing the use of flat concrete roofs (which proved inefficient given our heavy rainfall) followed by the 70-80’s era of what some refer to as an international style, which made use of an array of geometrical forms with exposed parapet walls that were more aesthetic than anything else. More and more styles turned up in the 90’s and early 2000’s till today’s era where we find a diversity of styles adopted by different architects for different projects.

So, now that we’re done with the history lesson, one may ask what defines today’s contemporary architecture? Is it this diversity? The answer would in all honesty vary, depending on whom you asked, but one undeniable trend that most would be able to point out is the resurgence of a peculiar style of modernism that has emerged within the last decade thereabout – an ‘Afro’ Modernism.

So back to this “afro-modernism”. This style, which is most prominent in residential and some commercial architecture, resembles the previously mentioned international style blending tenets of modernism with contextual principles that pertain to tropical design. The ideology rests less on visual cues and cosmetic elements that help “identify” the style and more on principle-based methodology that centers around the function and context. In short, its less about what it looks like but more about how it functions and responds to its location. This in no-way means aesthetics takes a back burner, if anything, it’s pushed out into the forefront, but hand-in-hand with function as its guide.

The major objective of today’s architects that produce work within this design style of Afro-Modernism, is to create not just a building but an experience. They understand and recognize the human need for contact with nature so they craft spaces that blur the lines between the indoors and outdoors. They use larger windows and collapsible walls of glass that offer garden views and admit more natural light and air. Energy efficiency is also a concern for them so they use passive solar design to keep the temperature of their buildings down and reduce the need for air-conditioning.

They understand the economic benefit of using local and recycled materials, so they find inventive ways to integrate same into the finishes of their buildings whilst retaining the ethos of modern design. They see the concept of sustainability beyond just a marketing buzz word or trend and design their buildings to convert energy from the sun or harvest rainwater.

By choosing to consider culture, climate and user experience, while embracing local materials, and technology, these architects are inadvertently evolving the language and system of Afro Modernism into something that could very well become the standard by which design for this space and time is crafted.

Previous
Inside the Four Points by Sheraton Airport Hotel in Kenya by Planning.