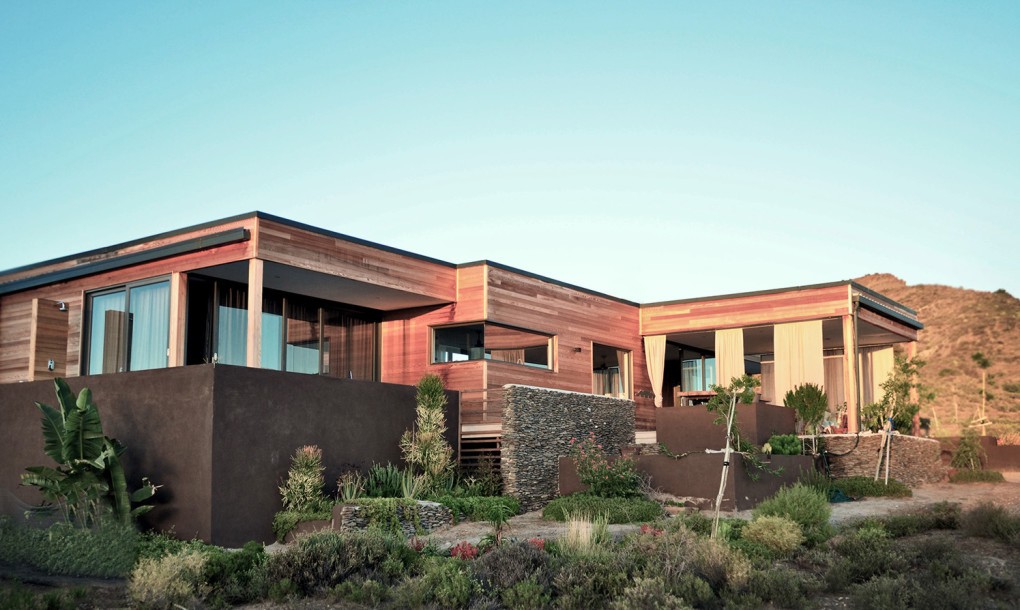 An insightful article that highlights how modular, prefabricated construction could aid in reducing Africa’s current shortage of housing brought about by rapid urbanisation and ever increasing demand.

Originally published on prefabmarket.com, a prefab construction and materials platform acting as an intermediary between international developers/ builders/ manufacturers and over 7000 China-based prefab manufacturers.

Rapid urbanization will create both new opportunities and problems for Africa’s real estate market. Modular building could solve a few of those. 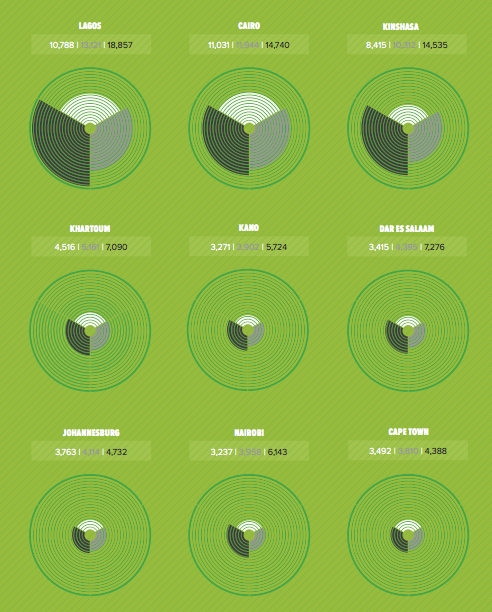 Experts expect roughly 860 million people to migrate to cities between 2010 and 2050 in Africa, bringing both remarkable economic growth and the problems that come with it. However, developers and consumers from the world’s largest continent get some unexpected benefits by being late-comers to mass urbanization.

While seeing how other places faced social and environmental challenges, developers have access to new technologies that evolved considerably over the last few decades. Africa’s urbanization has the potential to be more profitable and sustainable than Western or Asian building booms.

Modular building allows people to complete projects in a matter of months. Like all industries, there’s a broad range of quality— a manufacturer’s experience and a consumer’s price range are important factors. However, in-factory construction means structures are more likely to follow requested specifications and have a significantly lower risk of errors than traditional construction. 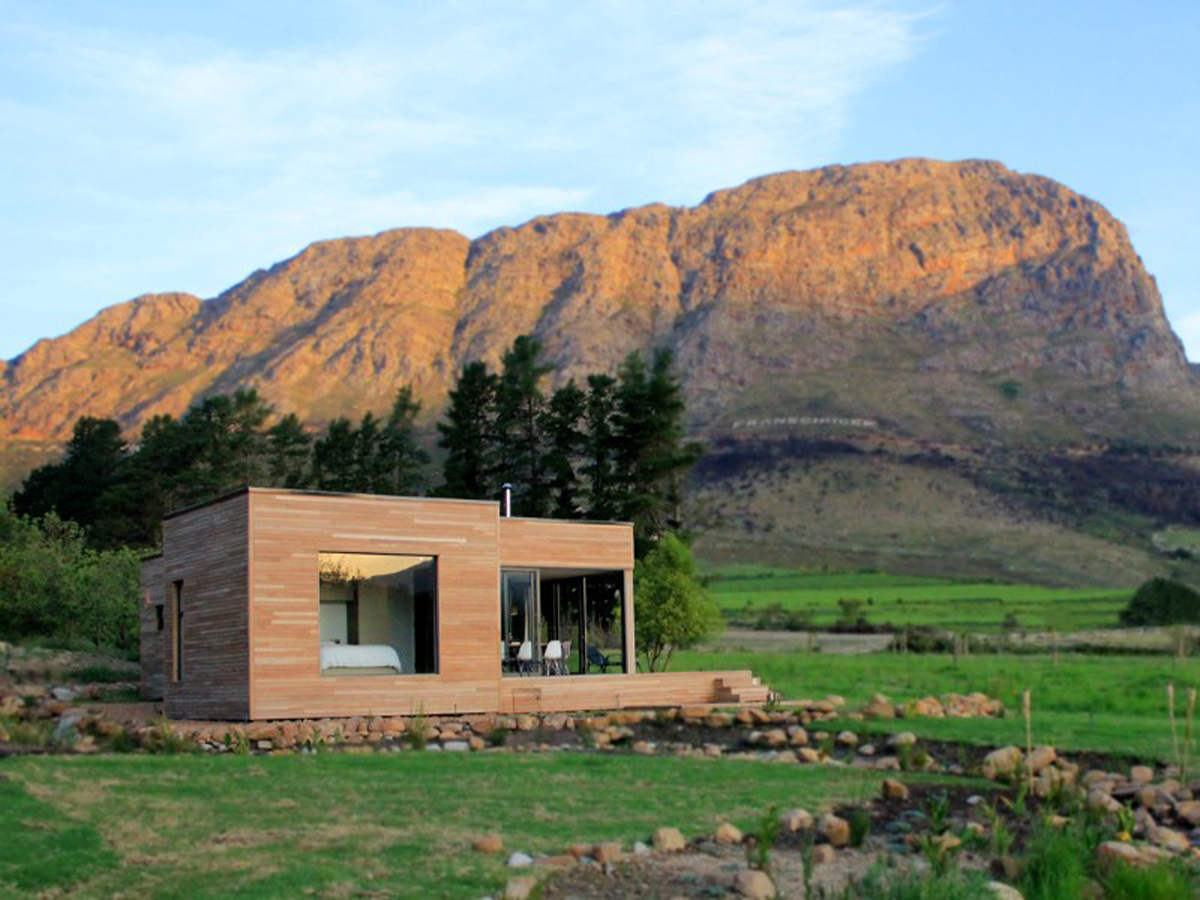 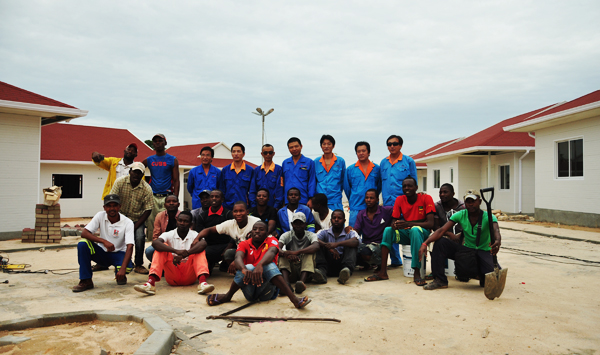 These benefits are especially notable in light of Africa’s building sector skills gap. South Africa, despite its well-developed real estate industry and vocational training system, is estimated to be short 50,000 skilled construction workers — a relatively small figure.  The problem is more severe in other countries, where a lack of trained builders makes development expensive, time-consuming, and prone to miscalculations.

While many governments, such as Nigeria’s, have launched promising training initiatives, developers should consider modular building as a way to avoid on-site faltering and complications. Prefab structures require a fraction of the time and labor to assemble as traditional buildings.

PwC’s report goes on to predict that sustainability will “become entrenched in building design and occupier requirements” in Africa, where it is especially crucial.

The continent’s urbanization coincides with a global reorientation in the construction industry that makes environmentally conscious planning foundational to projects. The World Green Building Trends report predicted 60% of new commercial developments in 2015 would be “green.” 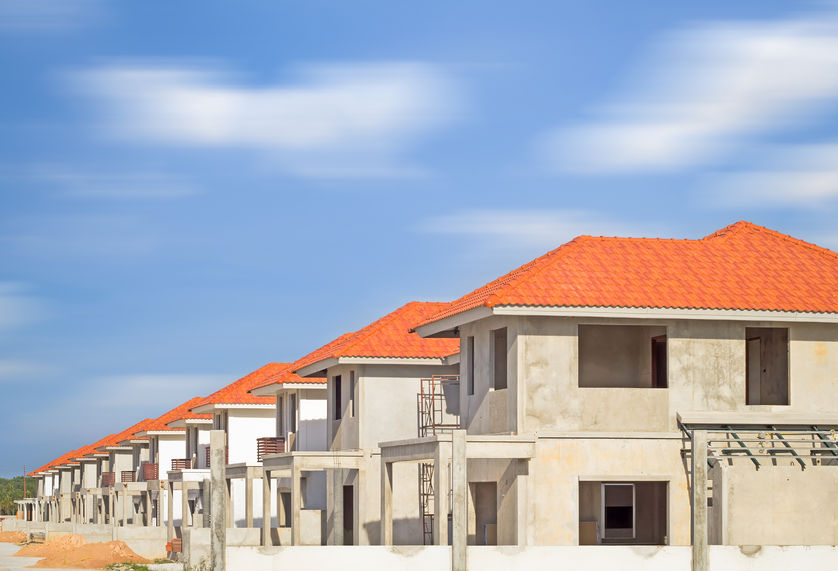 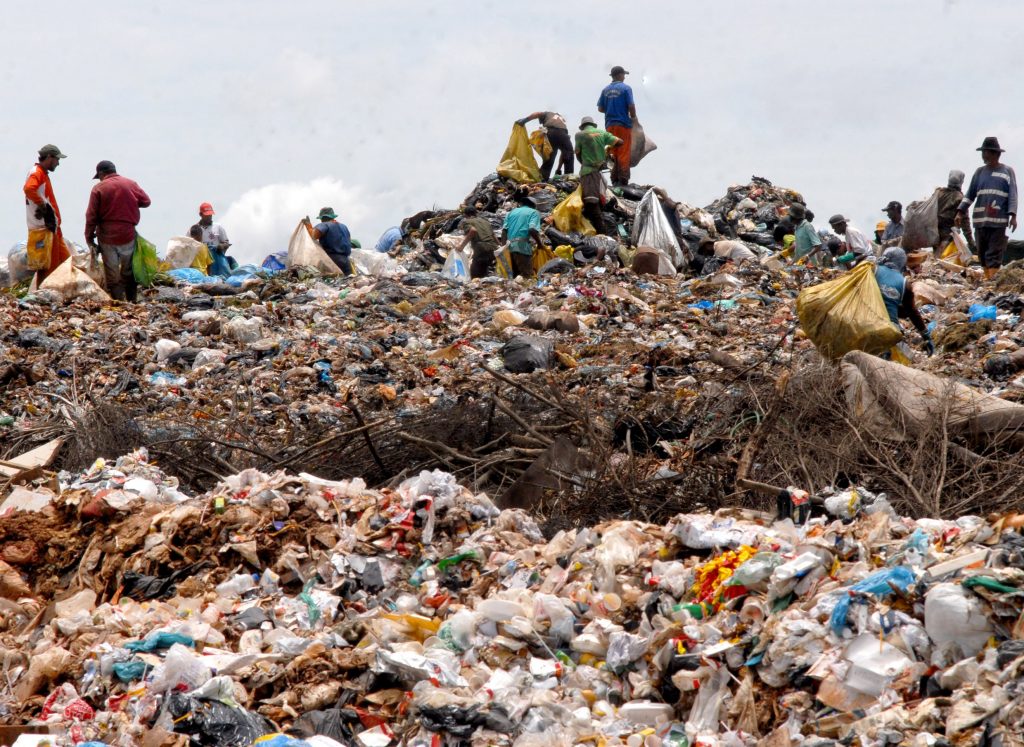 Even in developed nations with significant waste management infrastructure, construction and demolition continue to create significant environmental problems.  In the UK, the industry sends 36 million tons of waste to landfills per year. While some African nations have aggressively undertaken waste management initiatives, weak capabilities in many regions make rapid development a dangerous prospect. It’s not just the environment at risk, but urban residents’ health and safety.

Until disposal and recycling networks can shoulder the burden of traditional construction, prefabrication can be used to reduce waste by up to 90%. Modular building creates recyclable structures that result in much less ruined, excess and  misordered materials.

For an in-depth look at the future of Africa’s real estate market, read the full PwC report cited above.