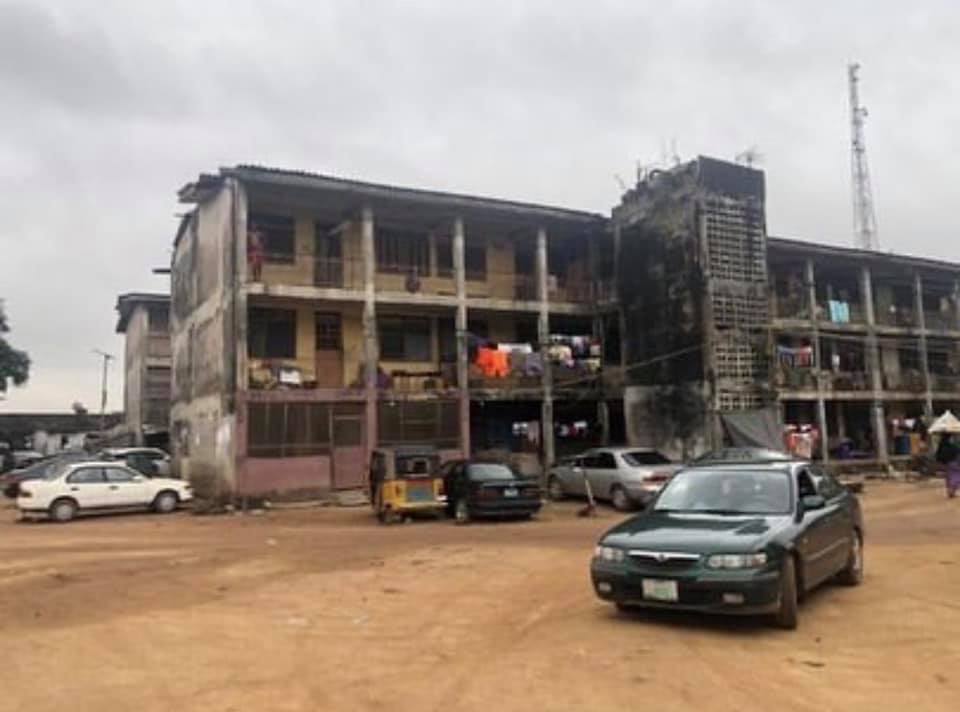 Its often said that the quality of space in which a person lives can either improve or deteriorate their quality of life and by extension their mental state and level of productivity in society.

According to this article by pulse, the blocks of buildings housing police officers in the mainland and Island areas of Lagos State are pathetic sights and an imminent disaster. The question becomes, could the lack of quality housing for Police Officers be contributing to the dearth in service quality they offer? The tragic Christmas day report of a fatal shooting in the Ajah area of Lagos state, called this unfortunate reality into question.

Police officers construct and maintain drainage by themselves, They do the general cleaning and maintenance of the barracks by themselves because nobody will do it for them. The government just collects the money and embezzles it. This practice is as old as the police force itself.

Housing Barracks, as the name implies, are intended to address the housing needs of military and paramilitary institutions. Unfortunately, for the many men and women of the Nigeria Police Force (NPF), these housing barracks do not offer a decent space to live and could actually be having an adverse effect on the inhabitants.

From a lack of pipe borne water, to inadequate sanitary facilities or poor drainage facilities that are unable to mitigate flooding, quite a number of barracks around the country do more harm than good the the police personnel that dwell therein.

There has even been a case of building collapse within a barracks in Lagos which killed one person and left another with a broken arm. This incident amongst others, calls into question the structural integrity of the buildings within the barracks as well as the lack of maintenance on the facilities. This is the face of the national police force accommodation department levying charges on occupants of the barracks.

We live in rat-holes not fit for even mad people – infact, some officers in Benin barracks throw faeces over  from perimeter wall

The Mopol 2 barracks in Ikoyi is said to be one of the oldest in Nigeria, and accommodates mobile police officers (MOPOL) in Lagos. But since the Police Mobile Force was established in the country, the facility which houses hundreds of police officers, has not been renovated. Today, the barracks is an eyesore with dilapidated structures, riddled with cracked and broken walls that appear to be on the verge of collapse. The state of some of the barracks has even forced the police force itself to issue a quit notice to residents to vacate the facilities for their own safety.

Every day, Nigerian police officers wield rifles to fulfil their constitutional duties and protect citizens, but the residential facilities the officers return to at night time after risking their lives does no justice to the job they sign up for. . . #PulseNigeria #PulseReports #NigerianPolice