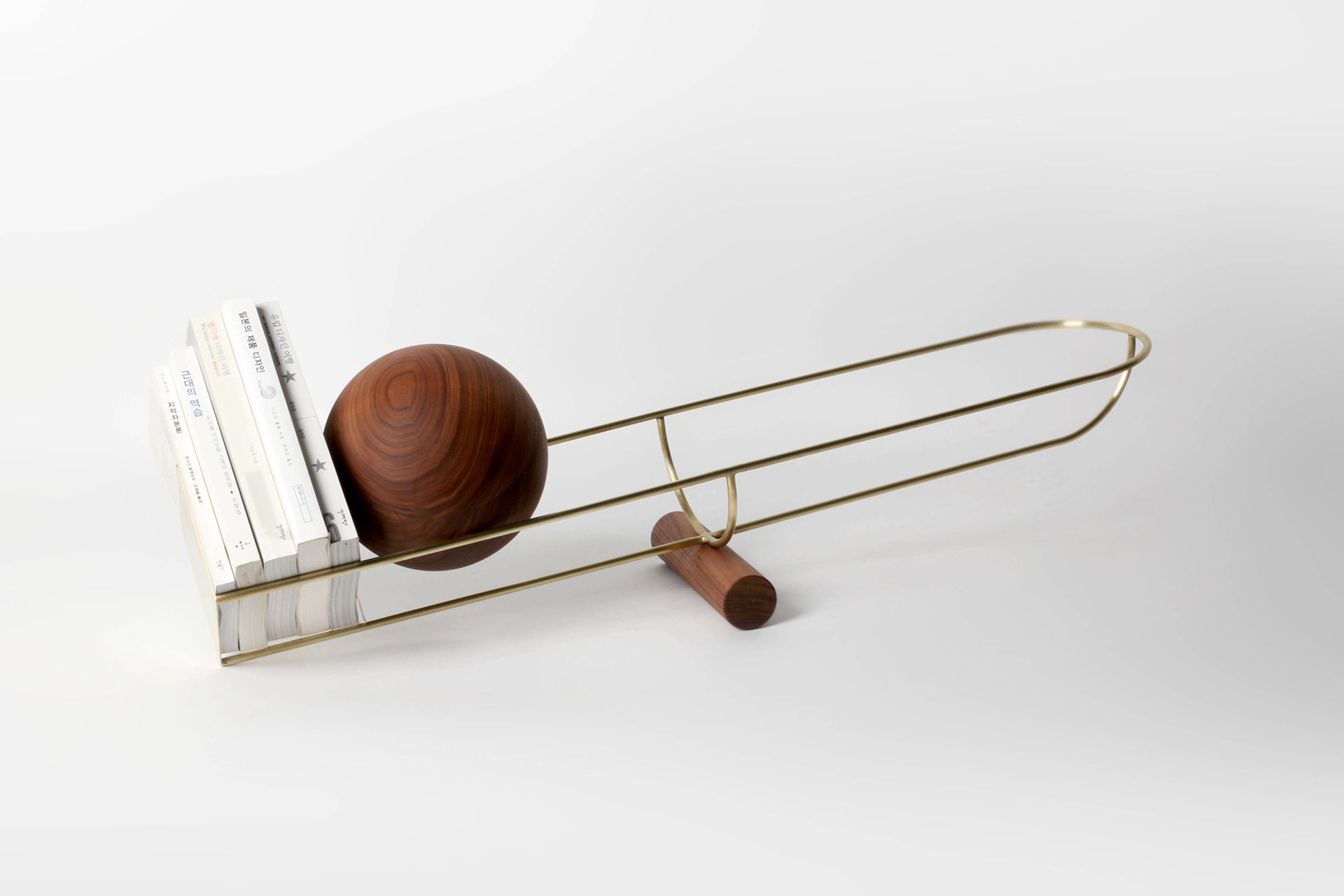 South Korean designer Youngmin Kang sought to create a furniture item that dispensed with the traditional horizontal or vertical structure, and offered a more dynamic system that was both fun and intuitive. After two months of research he found a solution in the playground see-saw which led him to create “ODDLY”.

ODDLY, is a simple yet unique bookshelf inspired by the leaning and rolling motion of the aforementioned see-saw. It features a wooden ball which doubles as a book end or stop, by rolling to hold books down when placed within the shelf. At first, the position of the ball is variable according to the gradient. But when you put the book on the Oddly, the center of gravity is shifted to the right and the ball rolls down to hold the books in place. 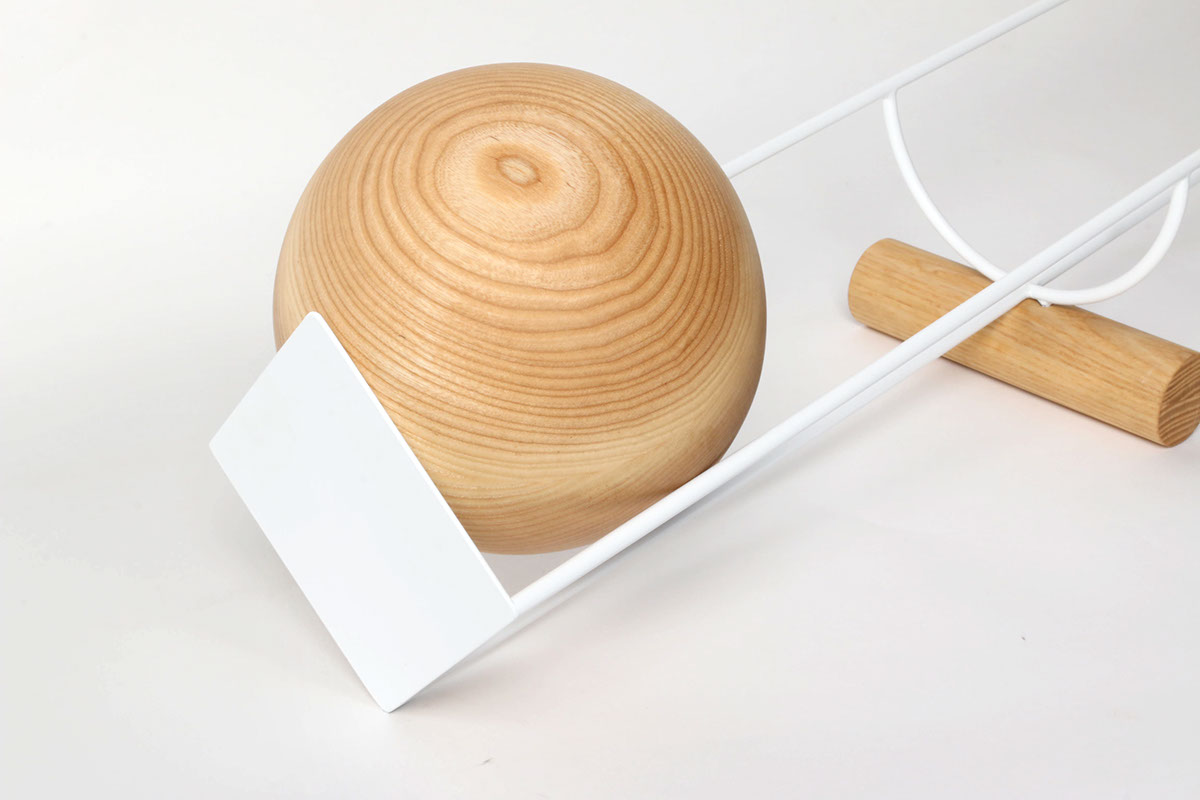 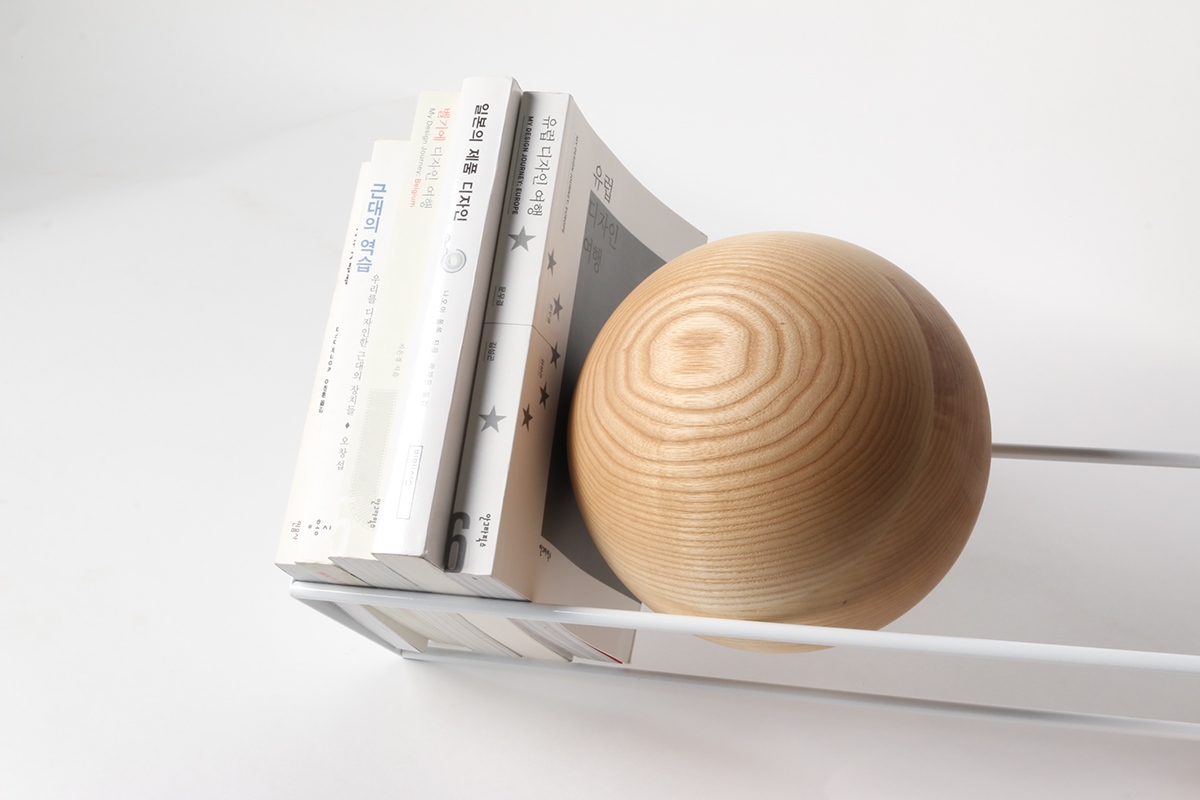 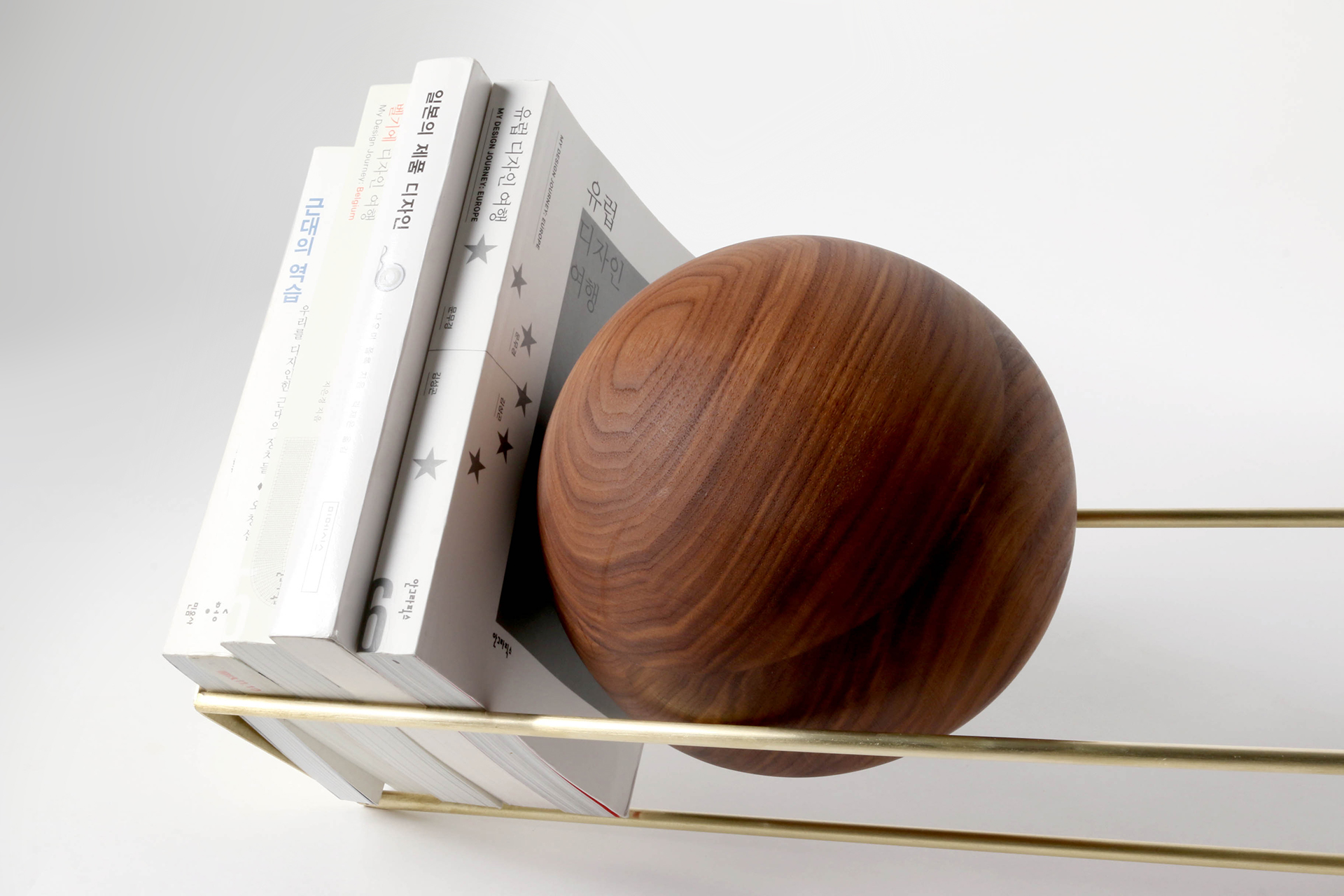 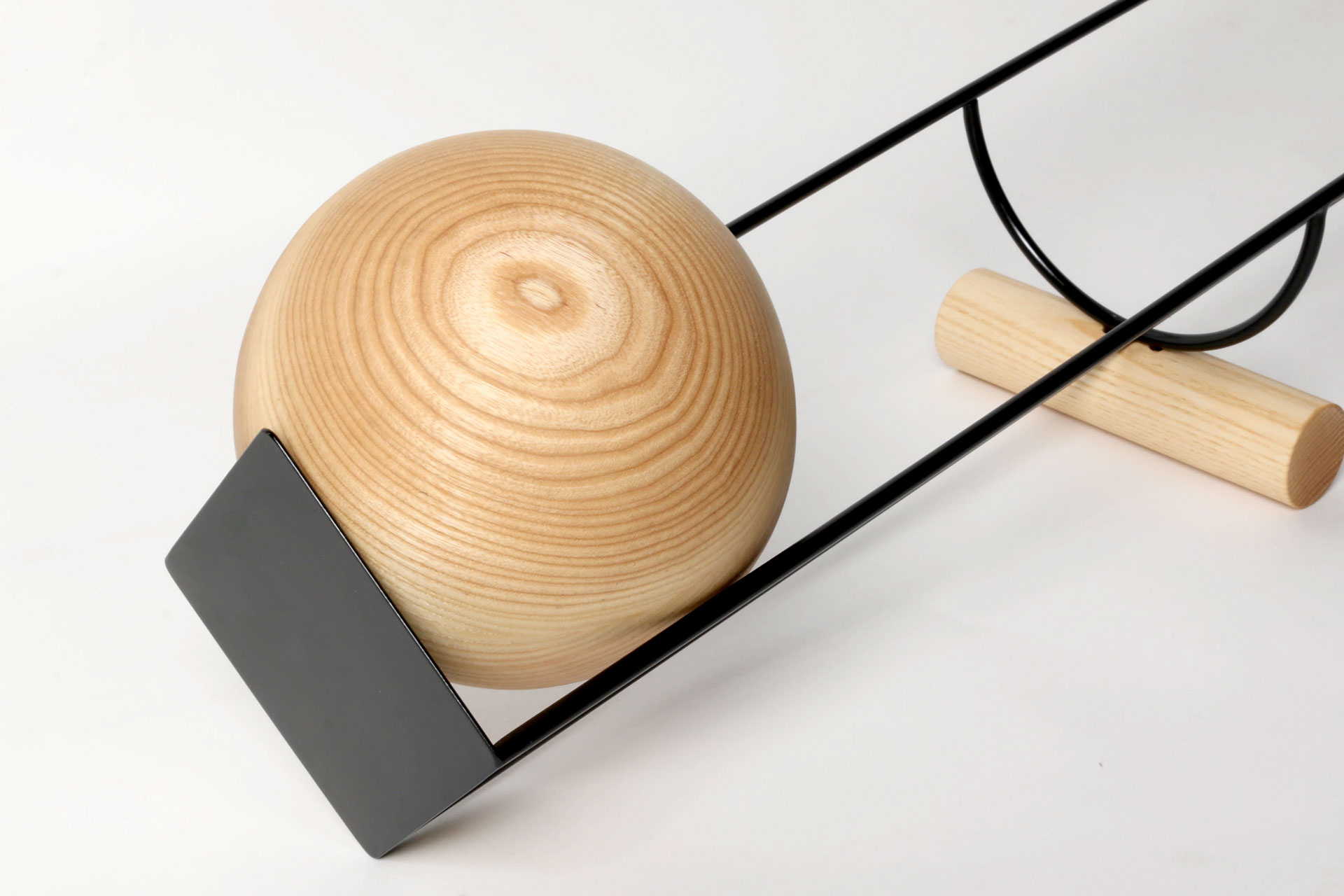 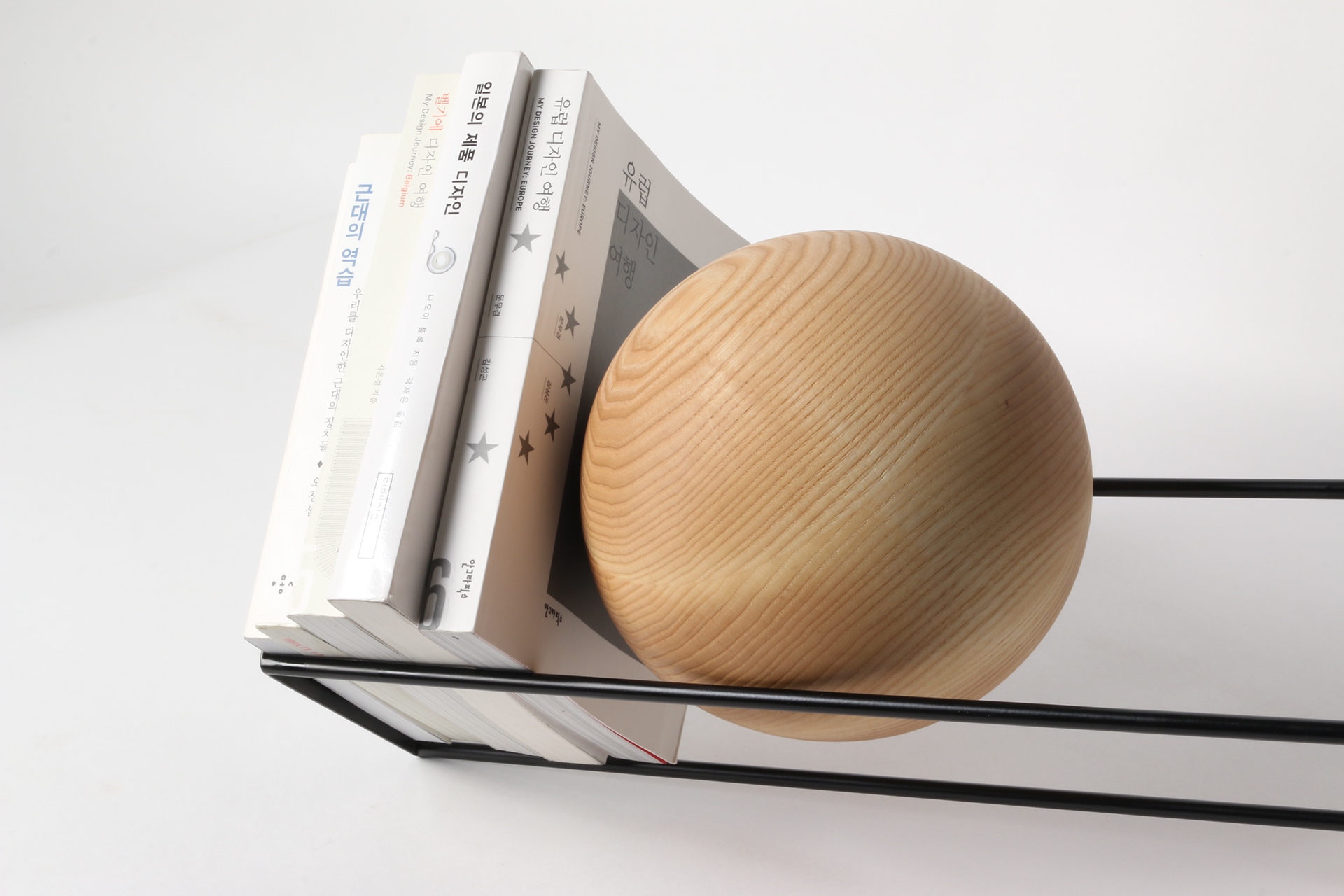 Download this Primer on Design for a Circular Economy and Learn More About How London is Adopting the Concept.

Next
ISHATVAM 9 APARTMENT COMPLEX IN INDIA BY SANJAY PURI ARCHITECTS