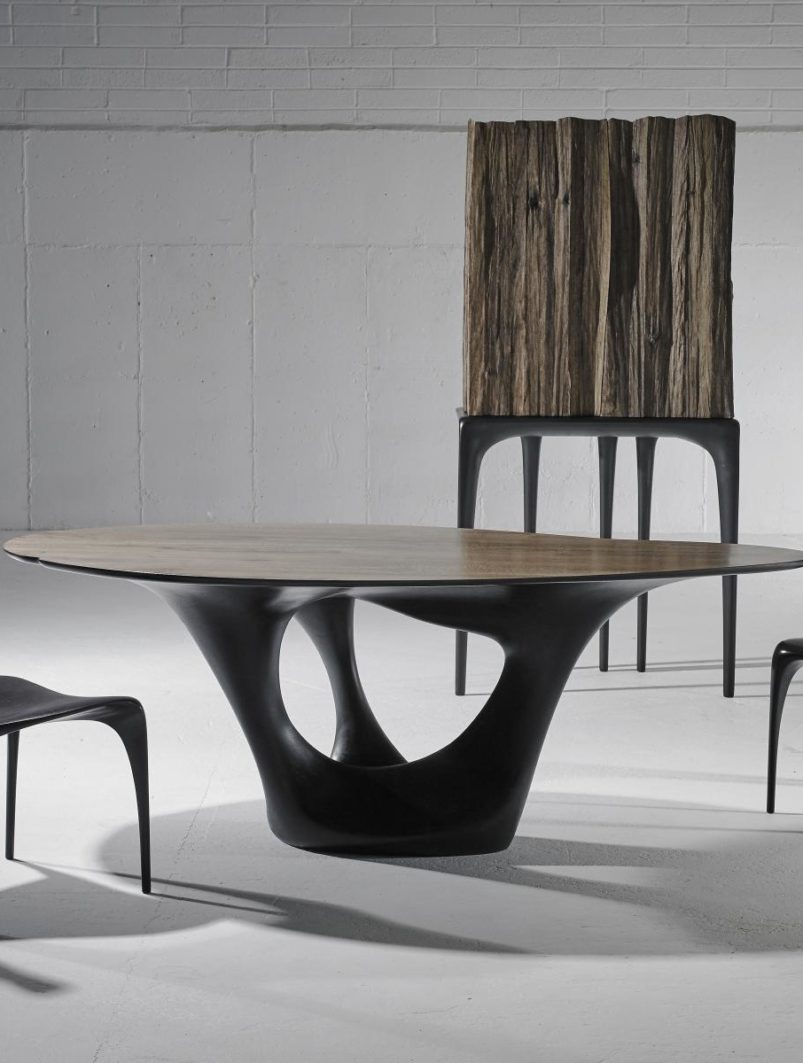 The pieces encapsulate the quality of making, the diversity of unique and innovative wood working processes and represent Joseph Walsh Studio’s expressive creative journey. Each piece is hand-crafted and yet designed with a specific and practical purpose that gives a refined and elegant character and relates to the others in a beautifully orchestrated manner. 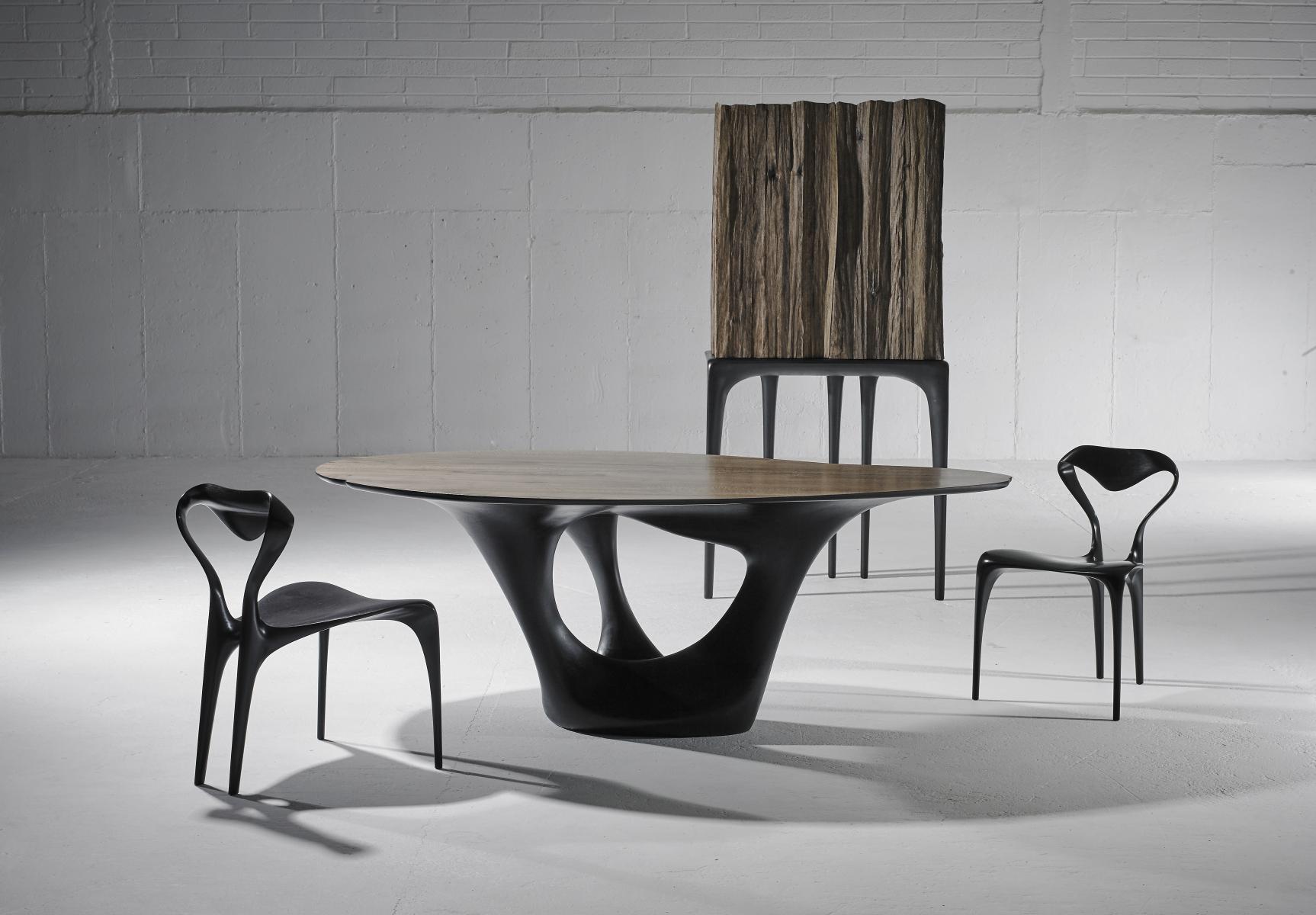 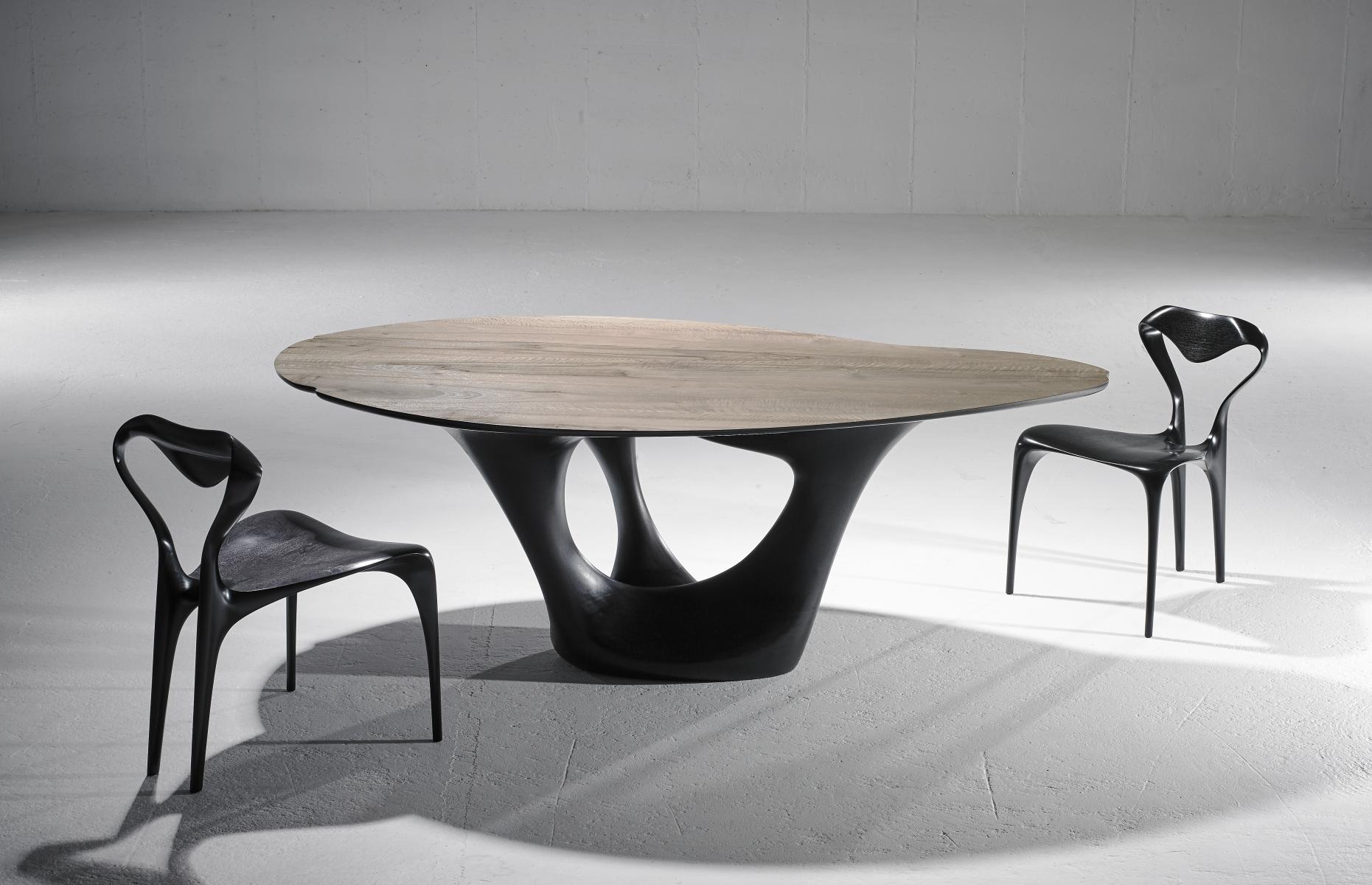 This new body of work of limited edition pieces, created exclusively for Sarah Myerscough Gallery, was designed in order to capture the essence of the private home in contrast to the studio’s commissioned site-specific pieces and large-scale installations. These include this year’s major commission consisting of an ash-made sculpture entitled Magnus Modus for The National Gallery of Ireland in Dublin, and a monumental commission of 24 unique sculptural chairs for Chatsworth House. 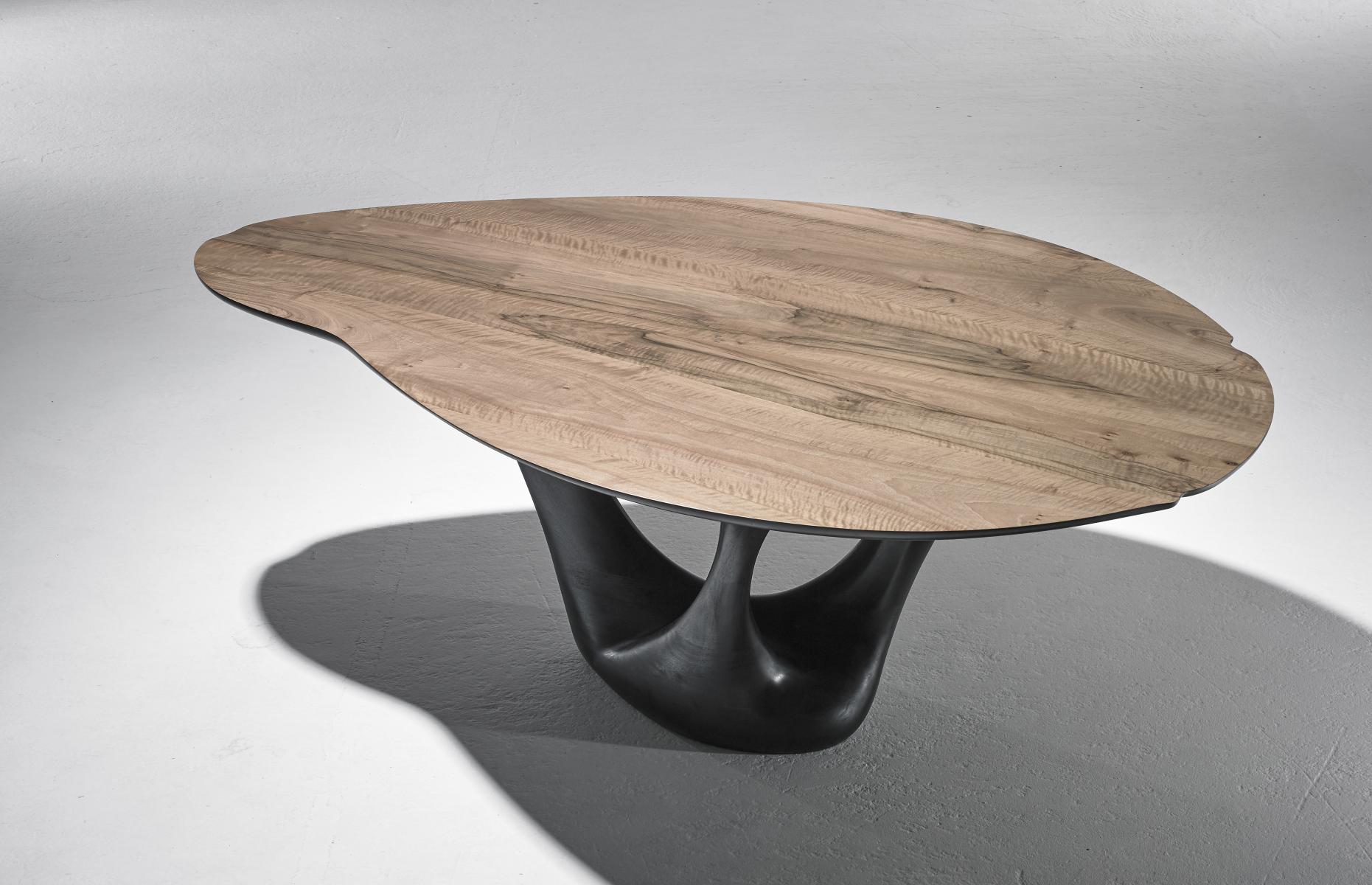 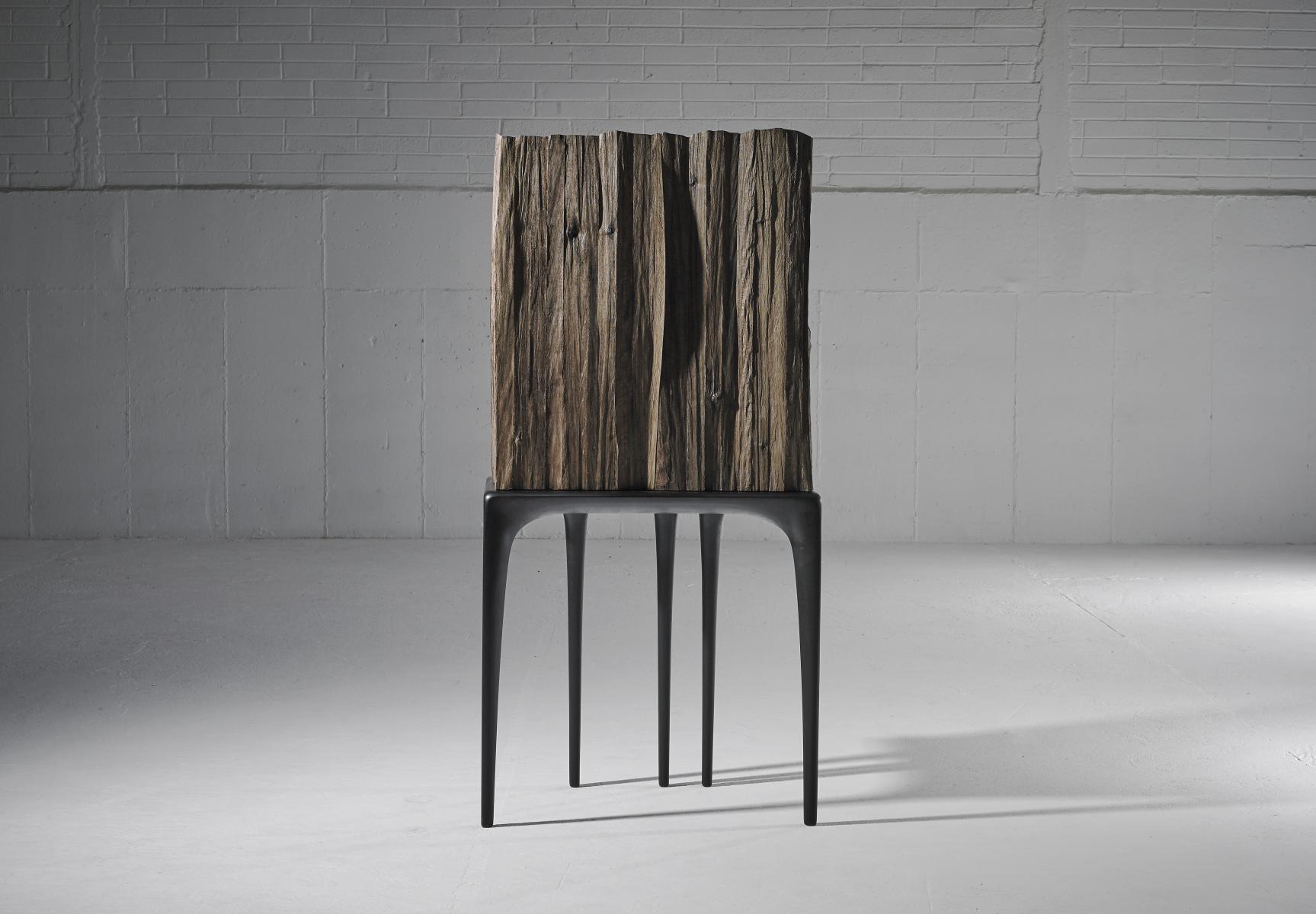 Joseph Walsh is one of the most significant furniture makers of our times, brought up in Ireland and largely self-taught from an early age, he was inspired by his natural environment, through its rugged and wooded landscape. His creative vision as a furniture maker took early influence from vernacular design and later the generation of 20th century studio makers including John Makepeace, who showed the young designer the expressive possibilities of his craft.

Now, with his own team of international craftsmen working on commissions across the globe, he creates unique sculptural hand-crafted exquisite furniture pieces. At the very heart of his practice, Walsh refers to processes of making as “intuitive form finding” achieved initially through sketching and model making to realise his original designs. 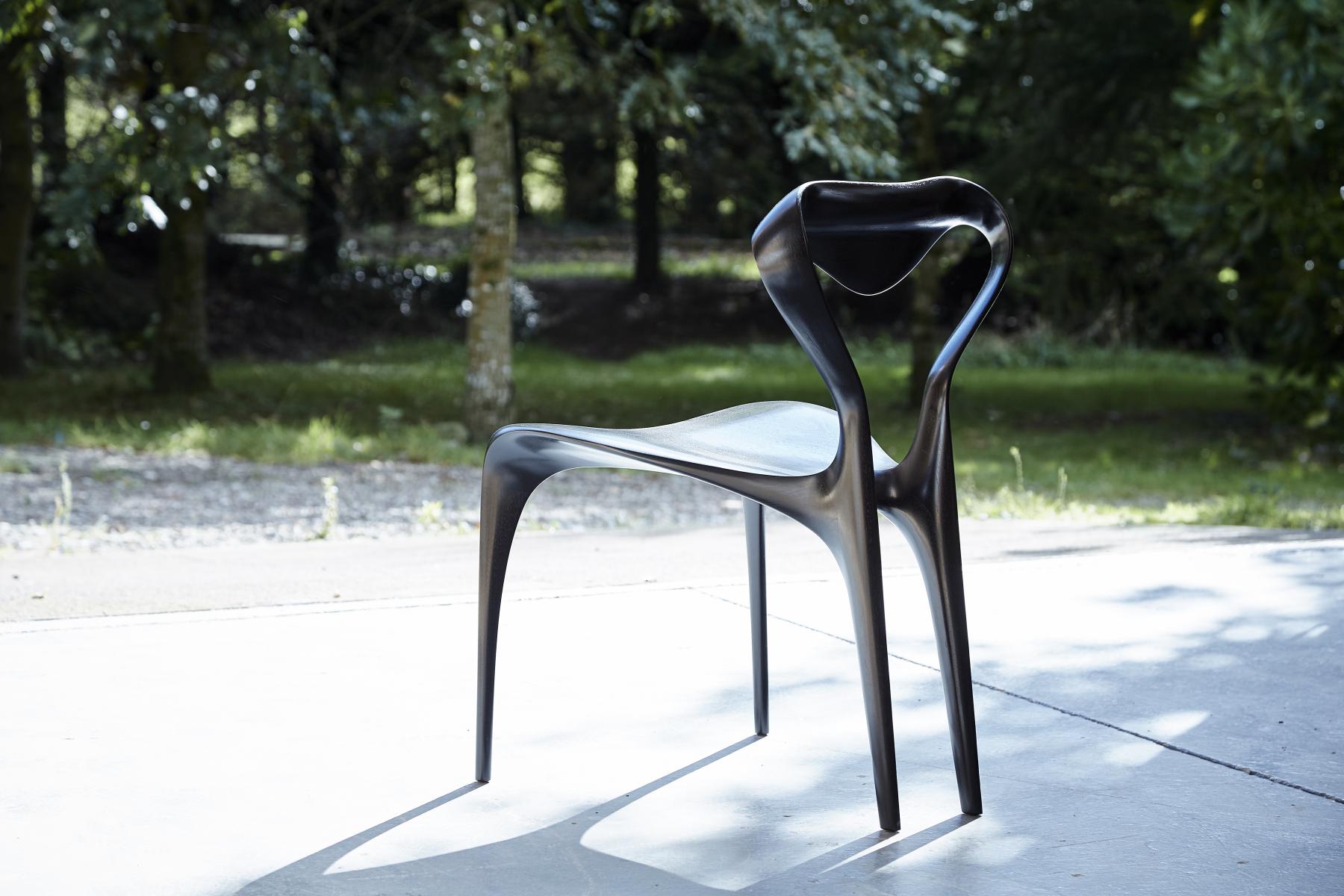 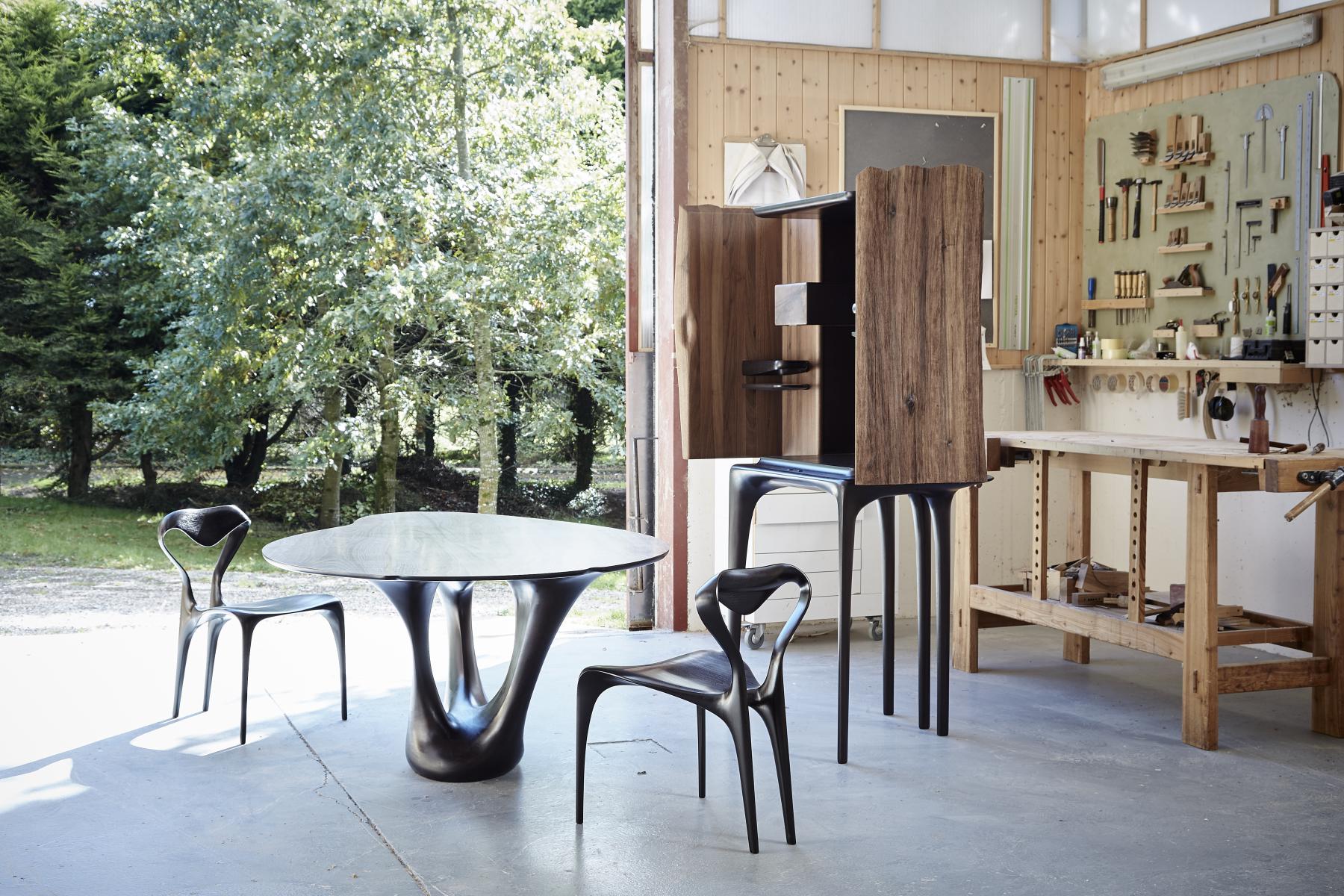 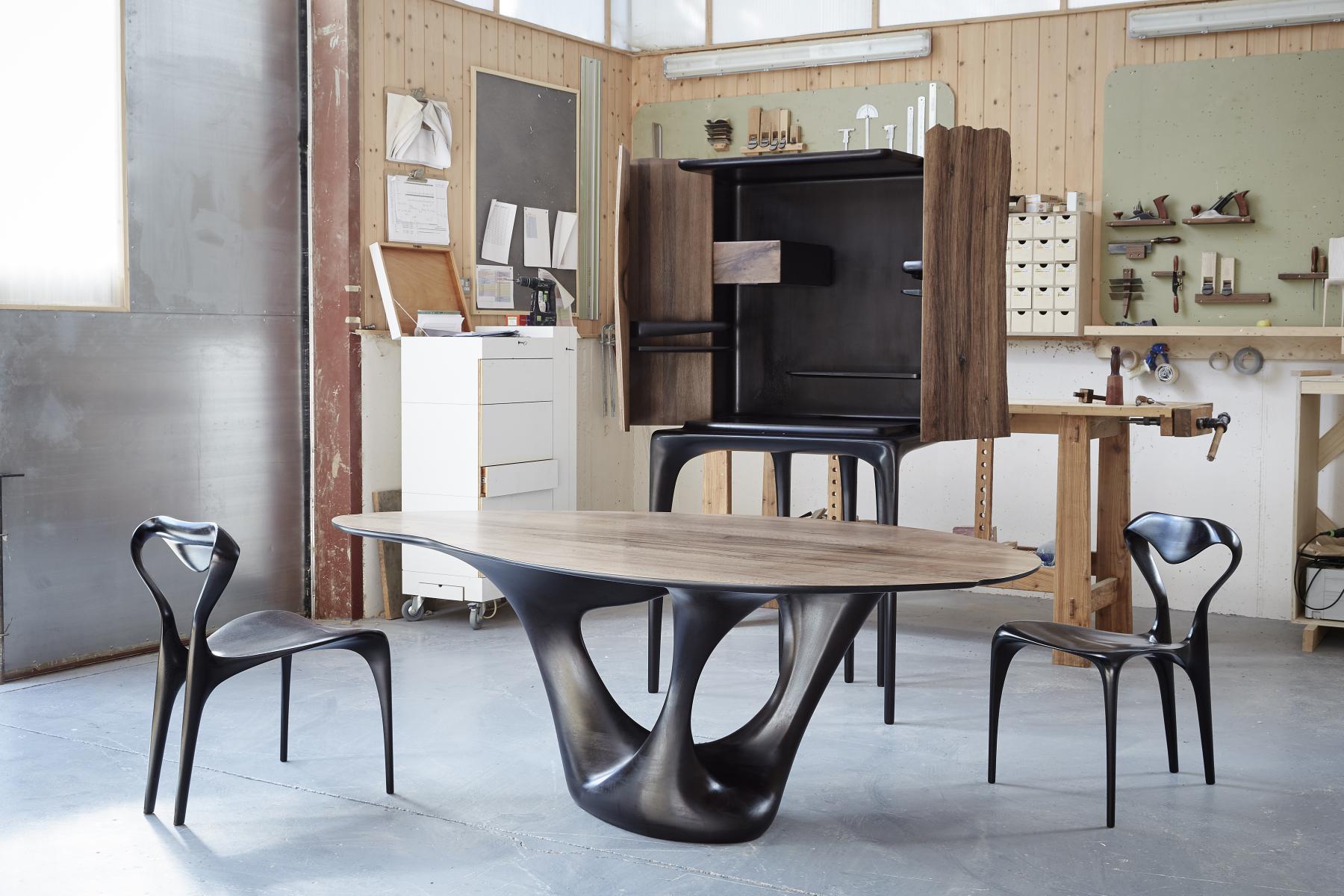 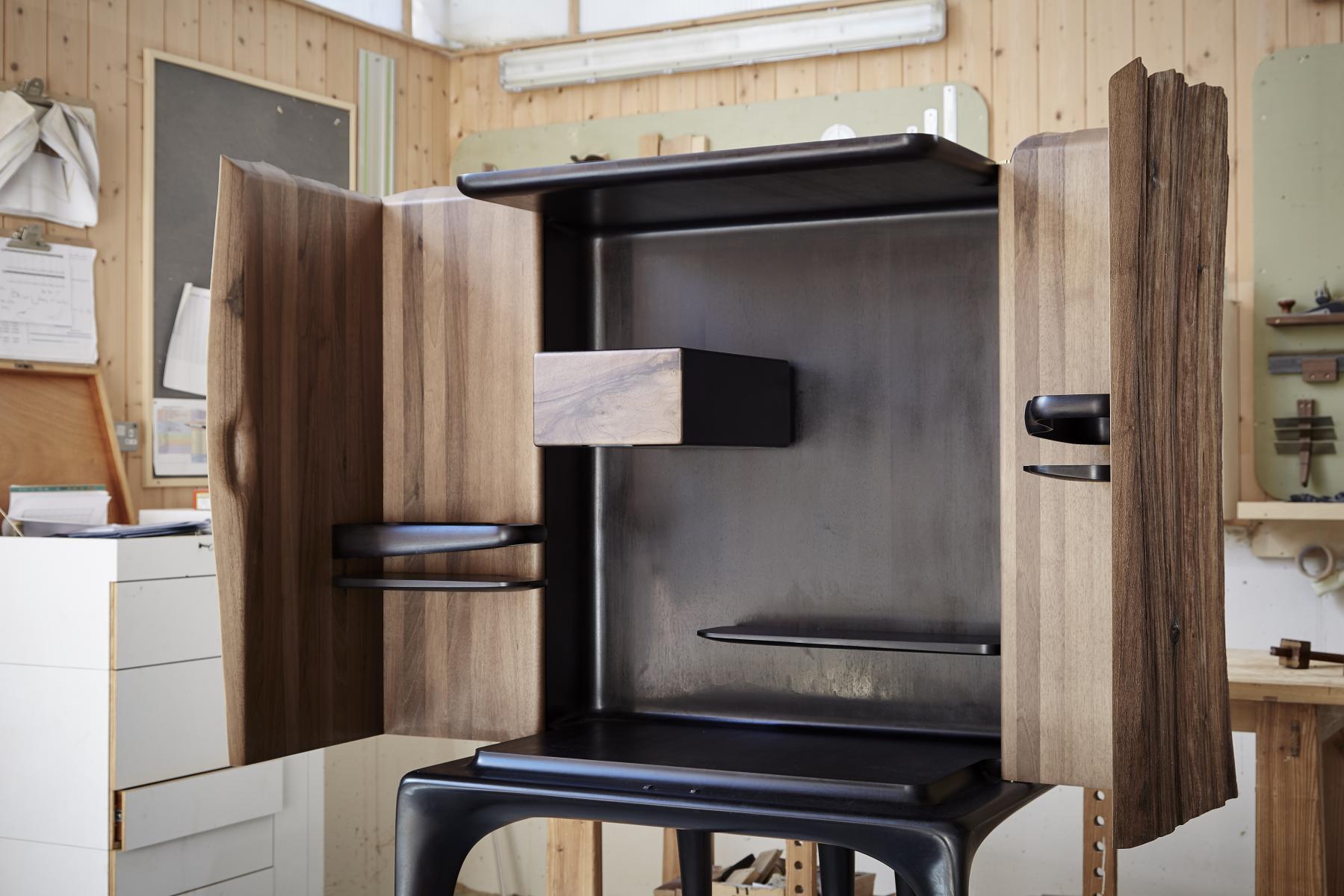 Annie Carlano, director of the Mint Museum, so eloquently describes his works as “an extension of who he is: elegant, intelligent with a zen sensibility and a deep connection to nature”. As Joseph Walsh himself reveals, “each line and grain (in the wood) is telling something about its past and, through the process of making, characterises the final piece to give the material an elegant future”. 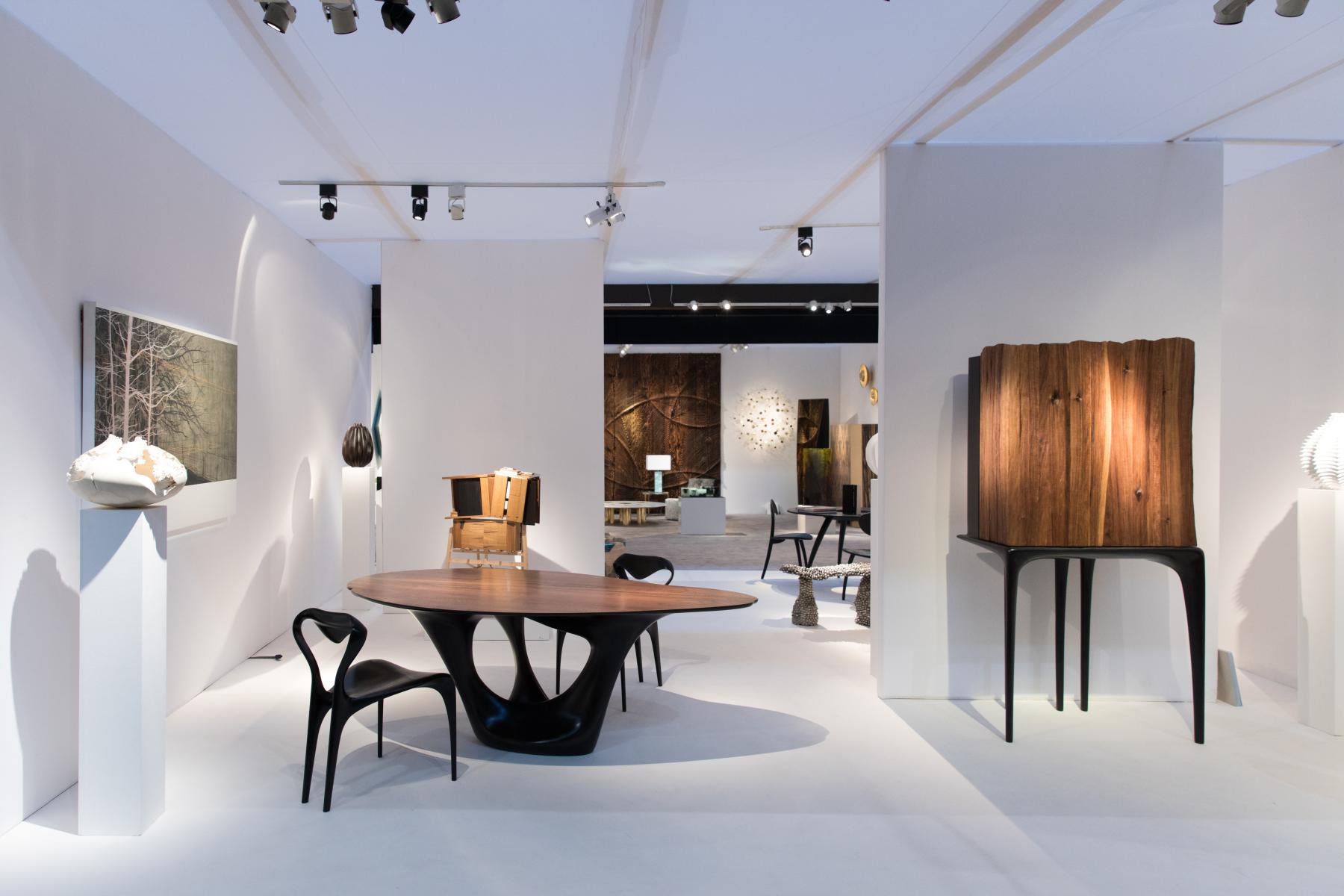 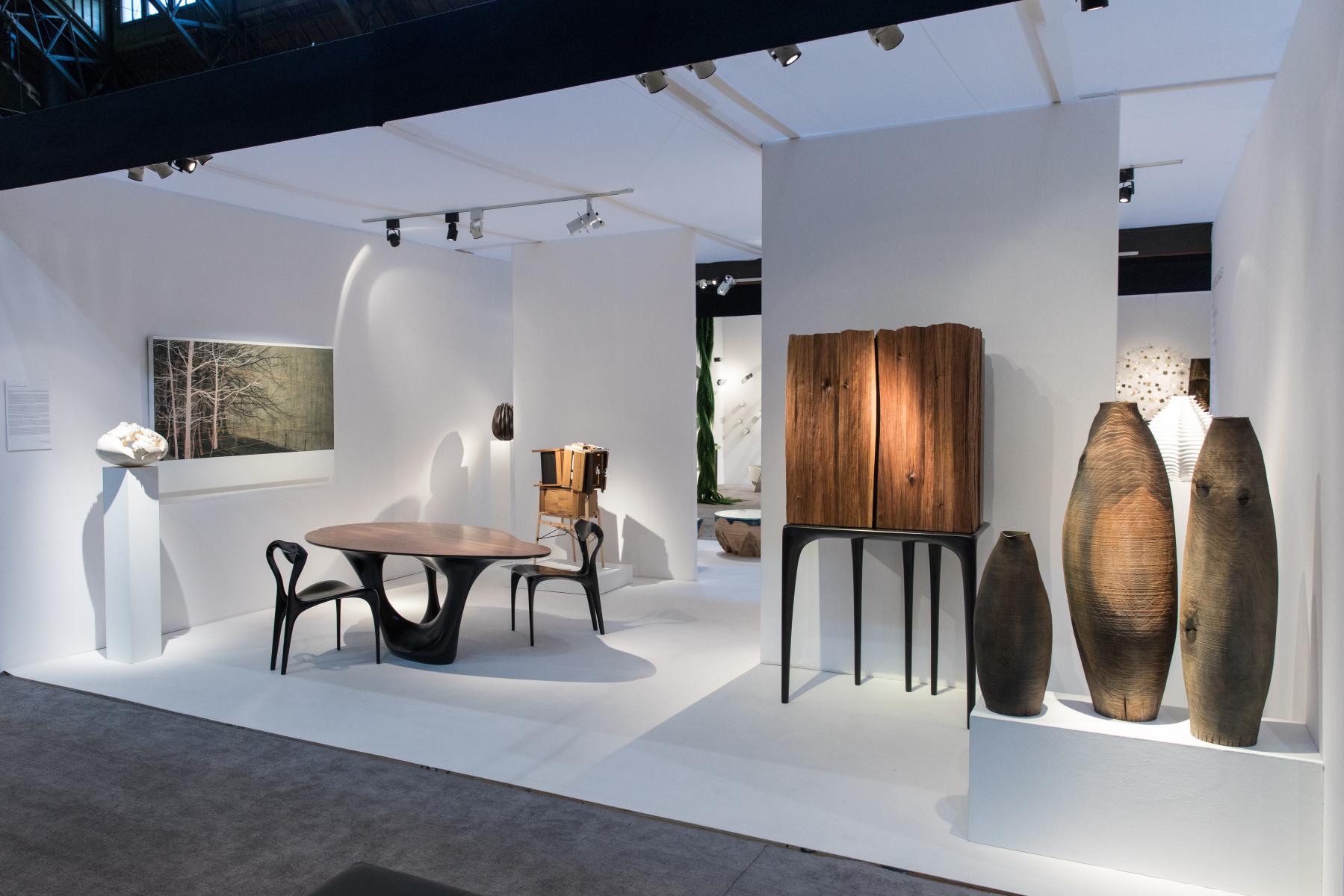 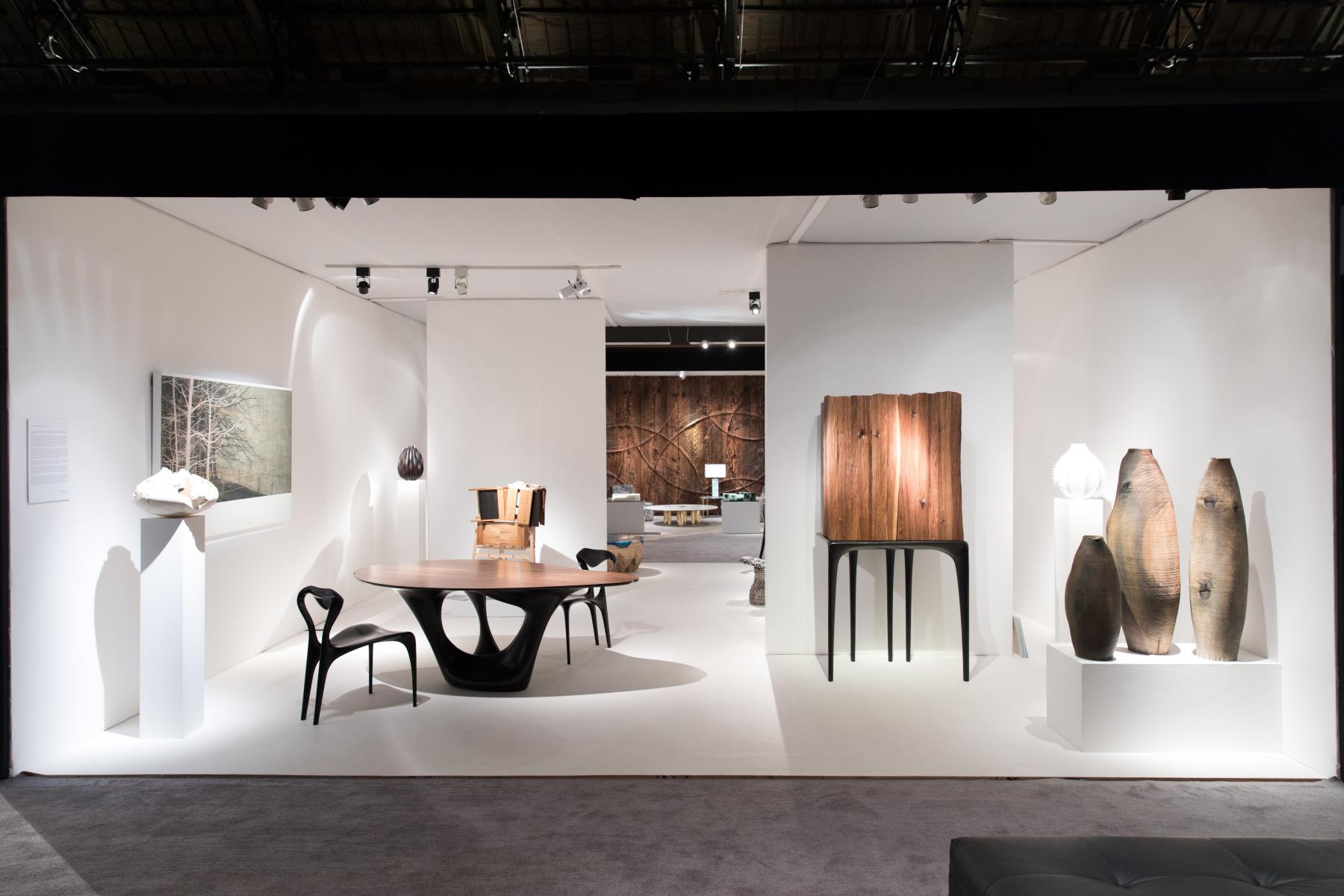 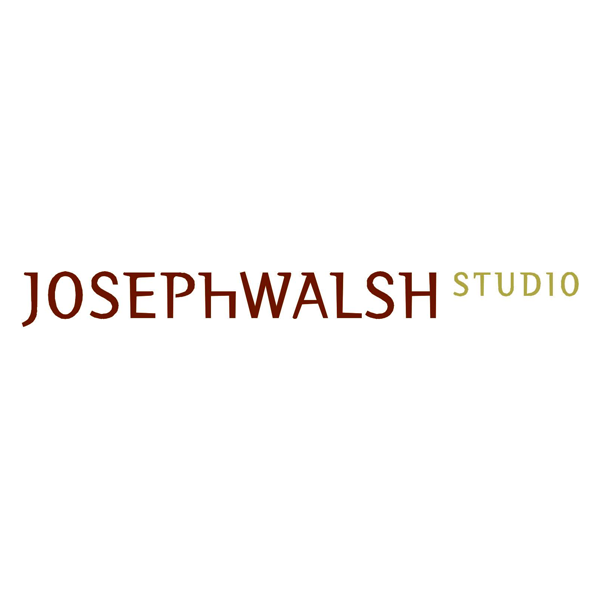 Joseph Walsh founded his studio and workshop in 1999 in County Cork, Ireland. His workshop has become phenomenally successful and now comprises of a team of international master makers and design developers to realise the ambitious and unique sculptural pieces.
Joseph Walsh Studio is located on his family’s farm, a 18th century agricultural concern on which the original Walsh Farmhouse still stands. His innate relationship with landscape and rural life dictated by the seasons continues to inform Walsh’s response to nature, to his consideration of the effect of the environment on materials
which fires his imagination, inspiring his unique creations. 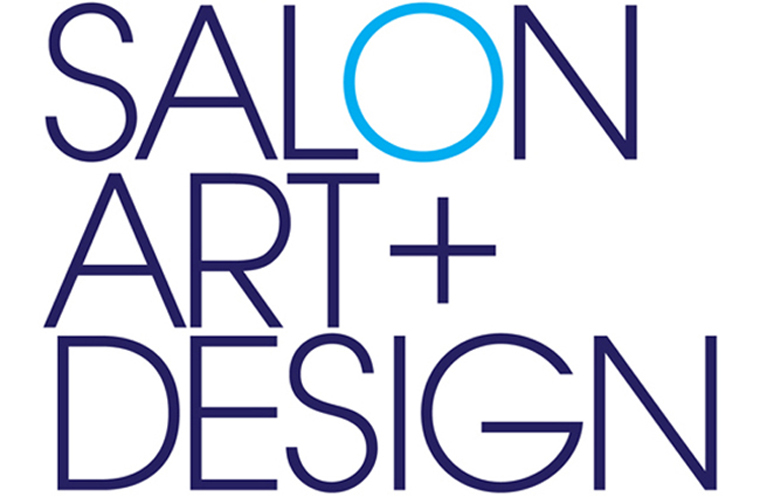 The Salon’s inclusivity and willingness to consider both fine and decorative art in the context of contemporary life is predicated on the intent of designers and collectors to create environments rather than simply amass objects.
The Salon is the only international fair of this caliber to combine styles, genres, and periods cutting a universal and timeless swath. Other fairs allow art, but no design or conversely design without art. The willingness to consider all material—historic to contemporary—is based on the belief that today’s designers and collectors insist on a vibrant mix—as long as the quality is impeccable.

Next
The 71 Above Restaurant in California by Tag Front Architects