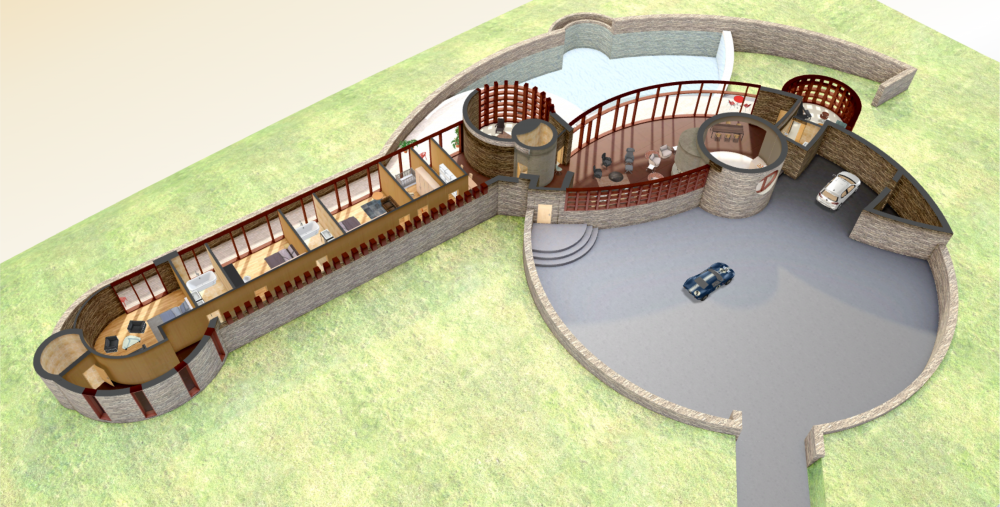 WALKTHROUGH: A VIRTUAL TOUR OF AN UNREALISED FRANK LLOYD WRIGHT DESIGN BY ARCHILOGIC

[As seen on curbed]

Frank Lloyd Wright’s work in the United States, and to a slightly lesser extent, Japan, is well known. But the famous architect has quite a few admirers in Europe as well.

In 2013, English electrical engineer Dr. Hugh Pratt petitioned the village of Wraxall, England, to allow him to construct a Wright design on a 12-acre site. The petition was rejected by the local council, concerned that the curved, modern home would stick out and be a distraction, and wasn’t “innovative” enough to warrant an exception to built on the town’s greenbelt. It’s too bad, since Pratt’s efforts (which began in 2004 and has cost him more than $150,000 or just about N 30, 000, 000) may have been one of the last chances to see an unbuilt Wright design realized.

The plan for the home—a series of overlapping circles that includes a circular stonewalled kitchen and bedroom that cantilevers over a nearby river—was based on a home Wright designed for Dr. & Mrs. O’Keeffe and intended for a site in Santa Barbara, California. It moved forward with the blessing of the Frank Lloyd Wright Foundation, but will be the last design to receive such support, due to questions of fidelity (new homes built on old plans would need to be updated to meet building codes) and confusion over what is a “new” building or authentic plan, according to then-Frank Lloyd Wright Foundation President and CEO Sean Malone.

While the council’s decision appear final, with the help of Archilogic, a firm that specializes in creating 3D models for architecture and real estate,(remember the Don Draper Apartment?) it’s possible to take a virtual walkthrough of the home. 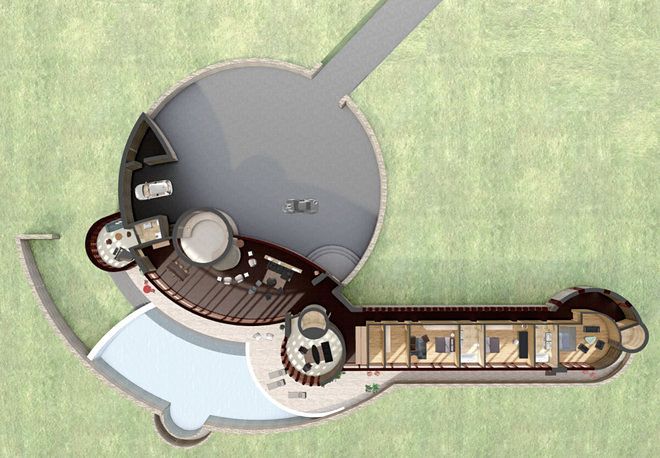 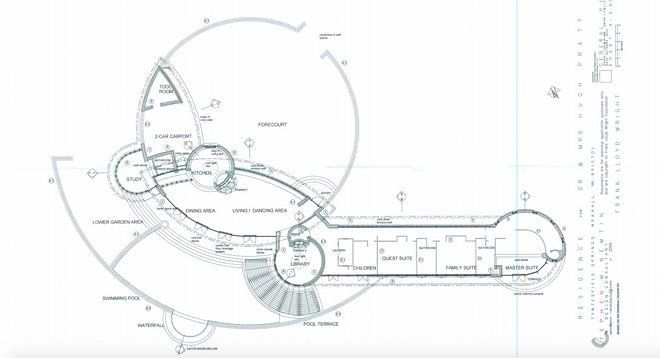 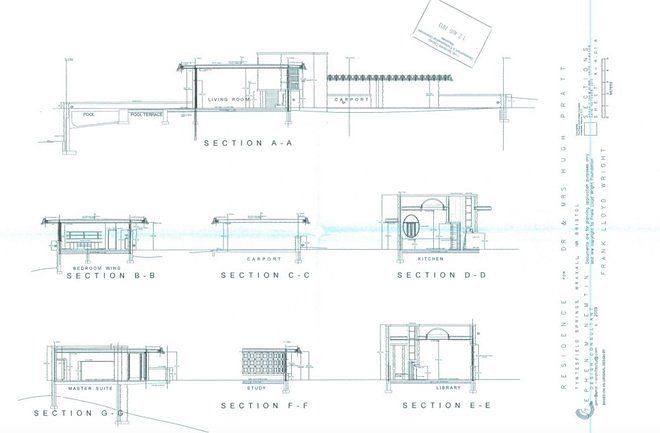 Tobi Is A Modern Sofa By Rexite That Portrays Timeless Elegance

Next
TAIPEI UNIVERSITY LIBRARY IN TAIWAN BY LIAO ARCHITECTS & ASSOCIATES