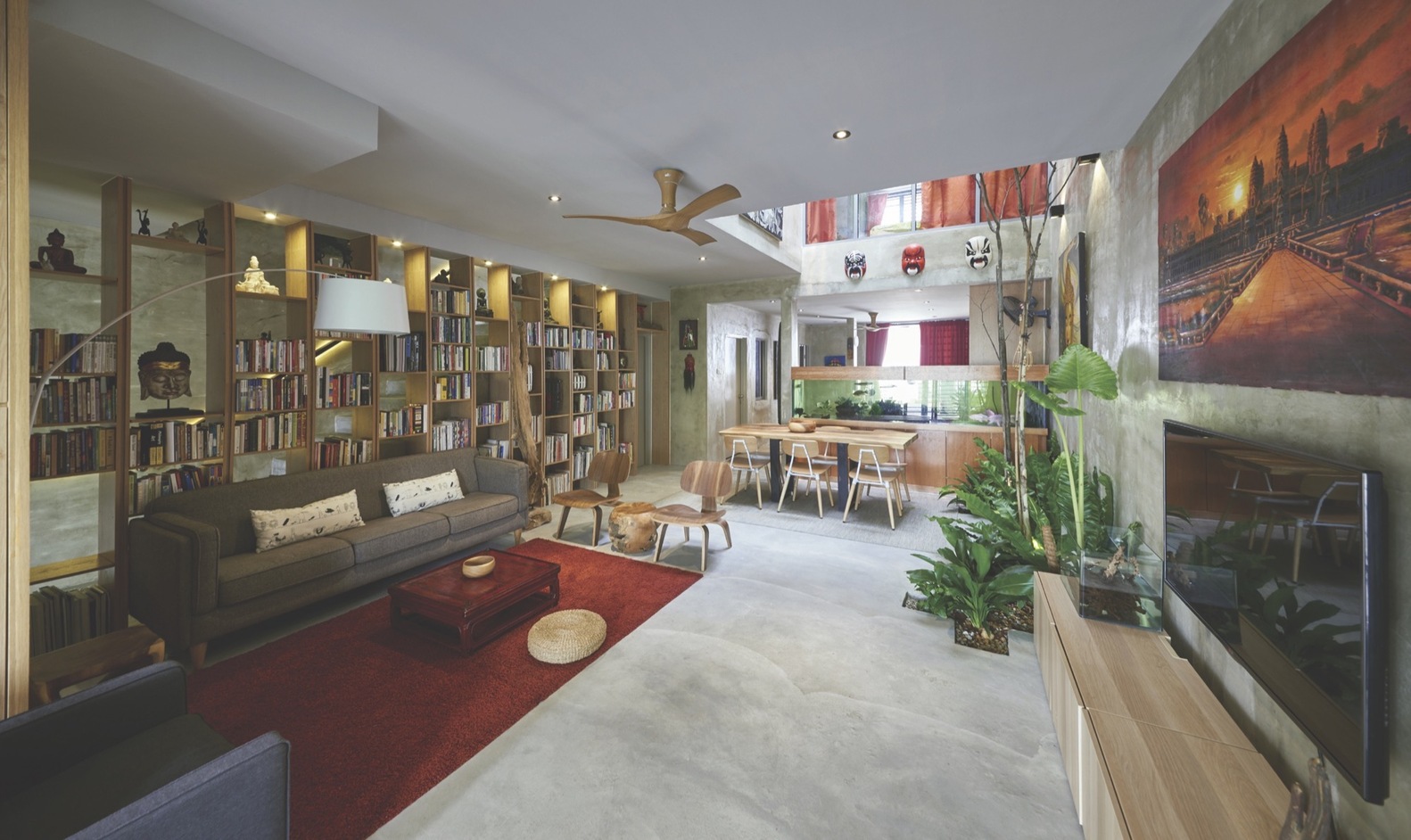 Located in a Sungai Buloh is this Terrace House Renovation by Malaysian Architects O2 Design Atelier. The house sits on a narrow plot of 6.6m x 22.5m,so to maximise the internal space the designer extended the building outwards, breaking with the consistency of the neighbouring houses.

The extension provides shade for a single car portico. The space originally would cater to two vehicles, but the design sought to incorporate a lush garden at the front porch, thus reducing the parking space, which is not in anyway a bad thing.

Inside the house, we find a largely open plan concept that permits the freeflow of air and optimal penetration of daylight. The Living, Dining and Kitchen seamlessly flow into one another without any obstruction from walls or doors. Above the Dining area, at the core of the house is a central courtyard, that is not open to the air, but is planted with two large trees and low shrubbery. The courtyard was not originally part of the home and was created by removing the upper floor slab and ceiling within that area as well as removing the original roof tiles and replacing them with clear polycarbonate roof tiles which flood the court with natural light. With the living area adjacent the central courtyard is more or less the heart of the house where the residents can eat, read, interact and relax. 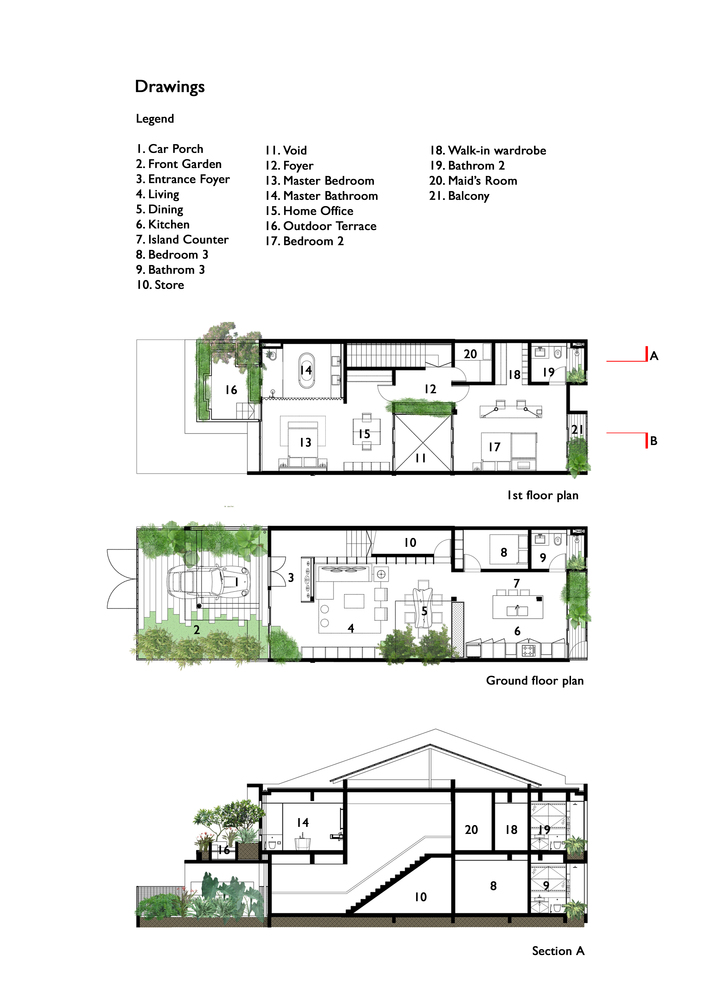 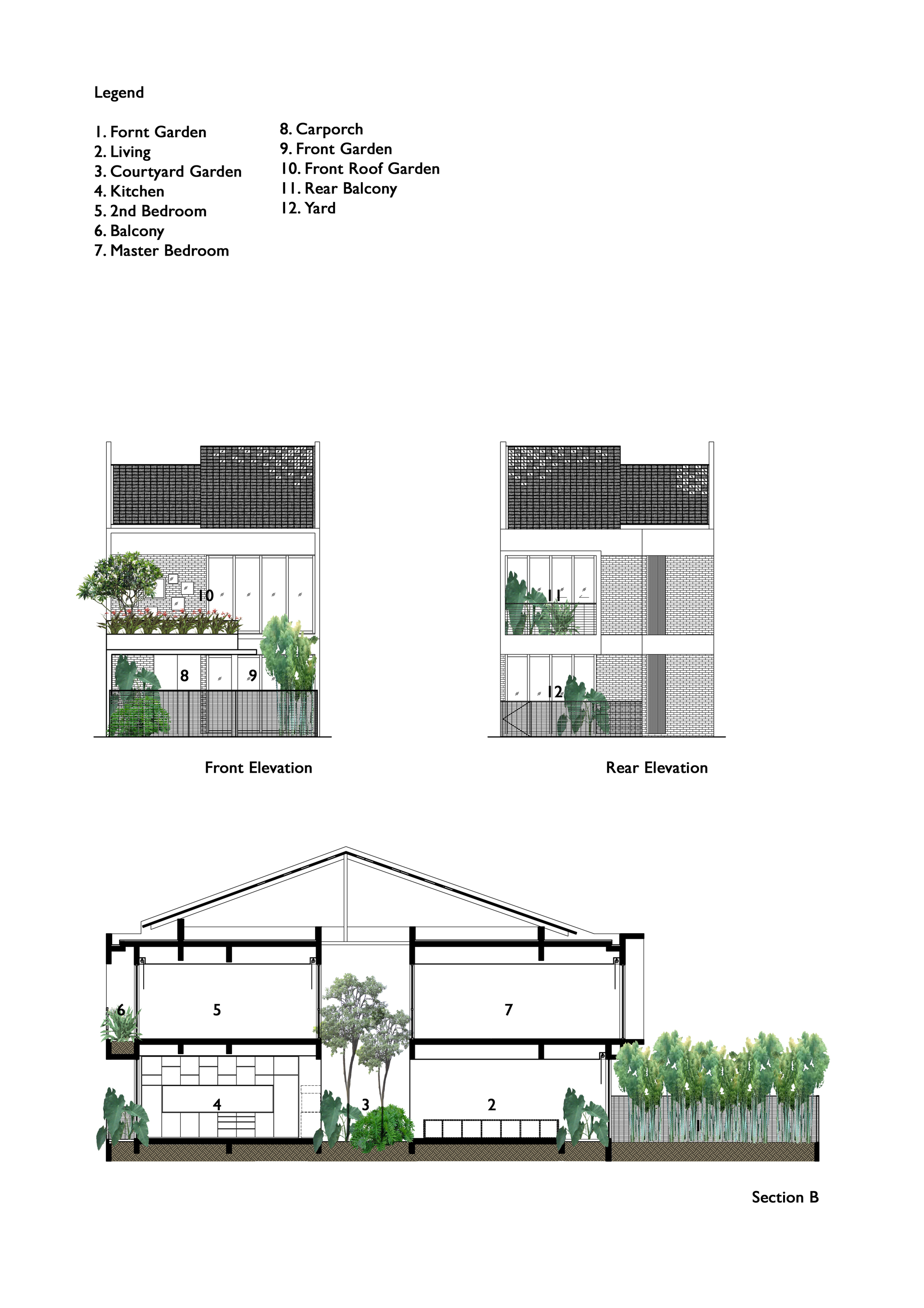 The upper floor rooms have a similar open plan concept in that their walls have been replaced with sliding windows to enhance both daylighting and cross ventilation as well as interaction with the lower floor. Each of the bedrooms is also closely connected with greenery via the terraces connected to them. The Master bedroom (which is part of the aforementioned extension), for instance, has a front garden terrace the sits above the car portico. The second bedroom even has shrubbery in the shower.

O2 Design Atelier’s work on this renovation is yet another testament to the evocative nature and climate responsiveness of well executed Tropical Residential Design. 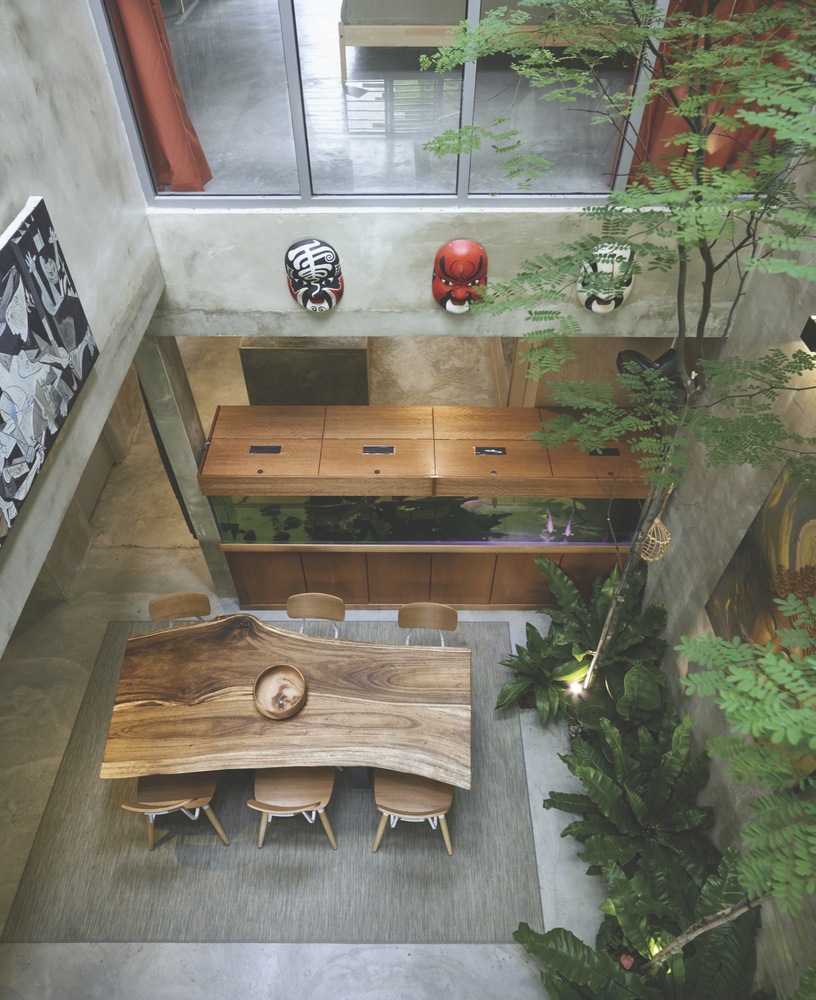 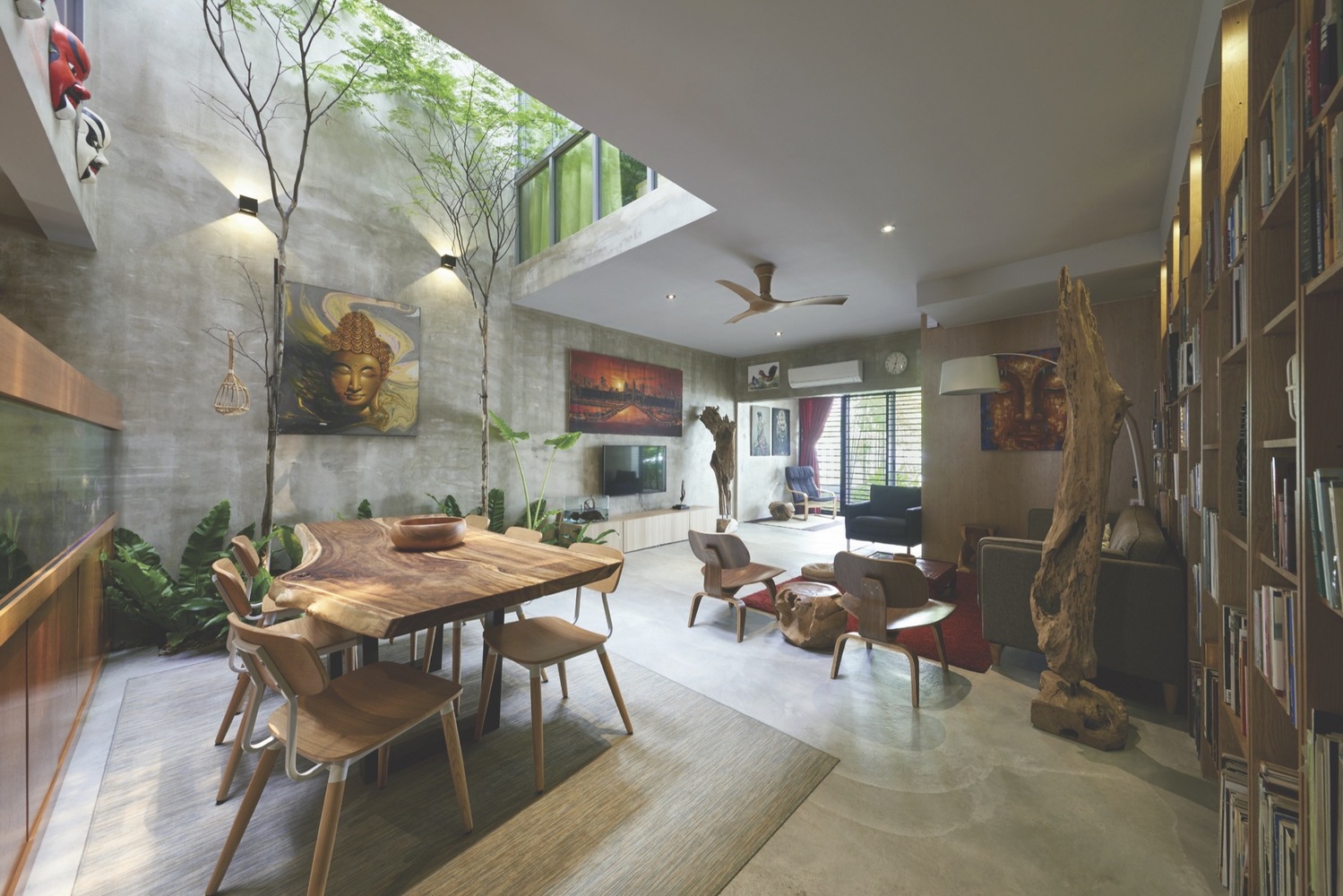 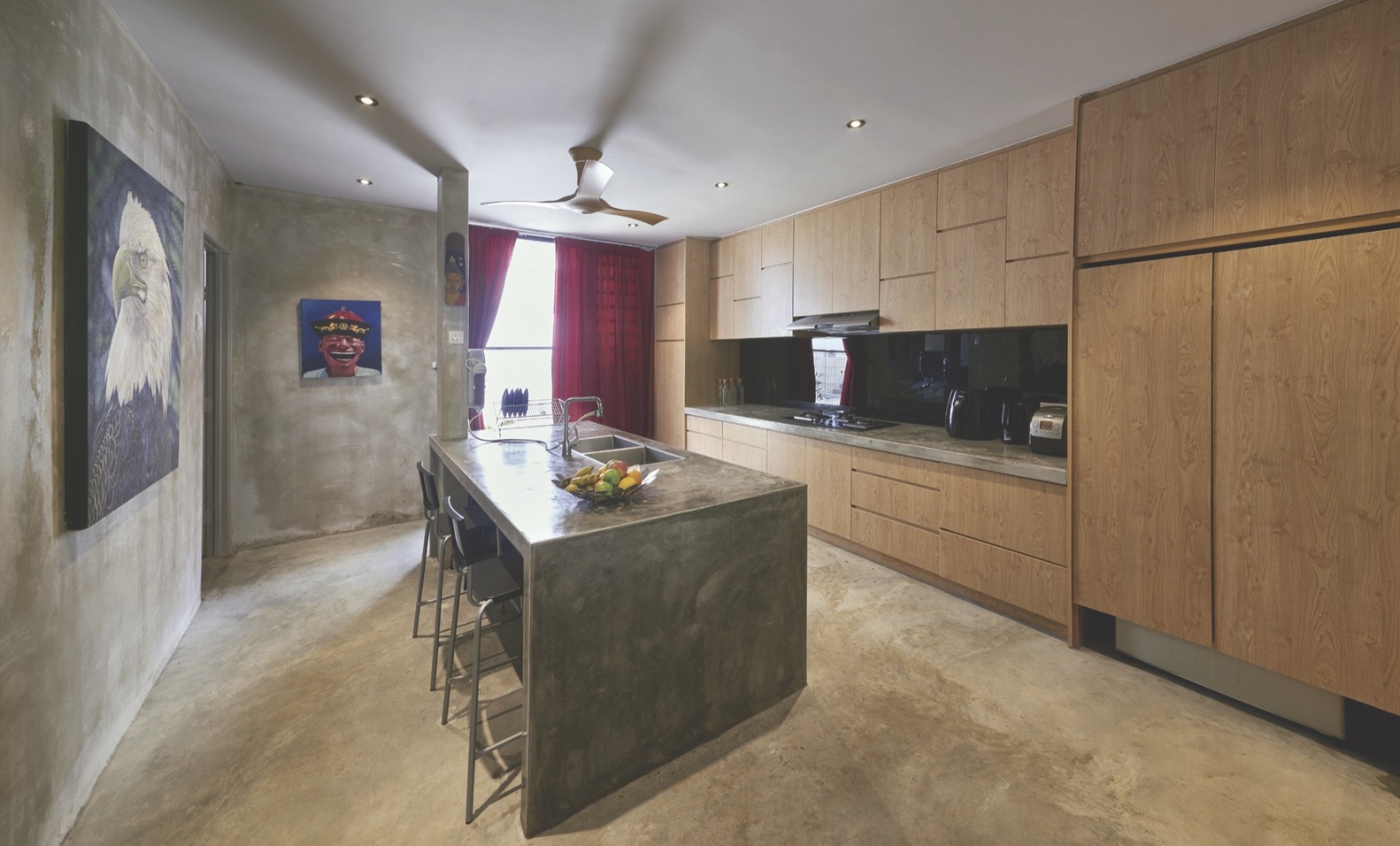 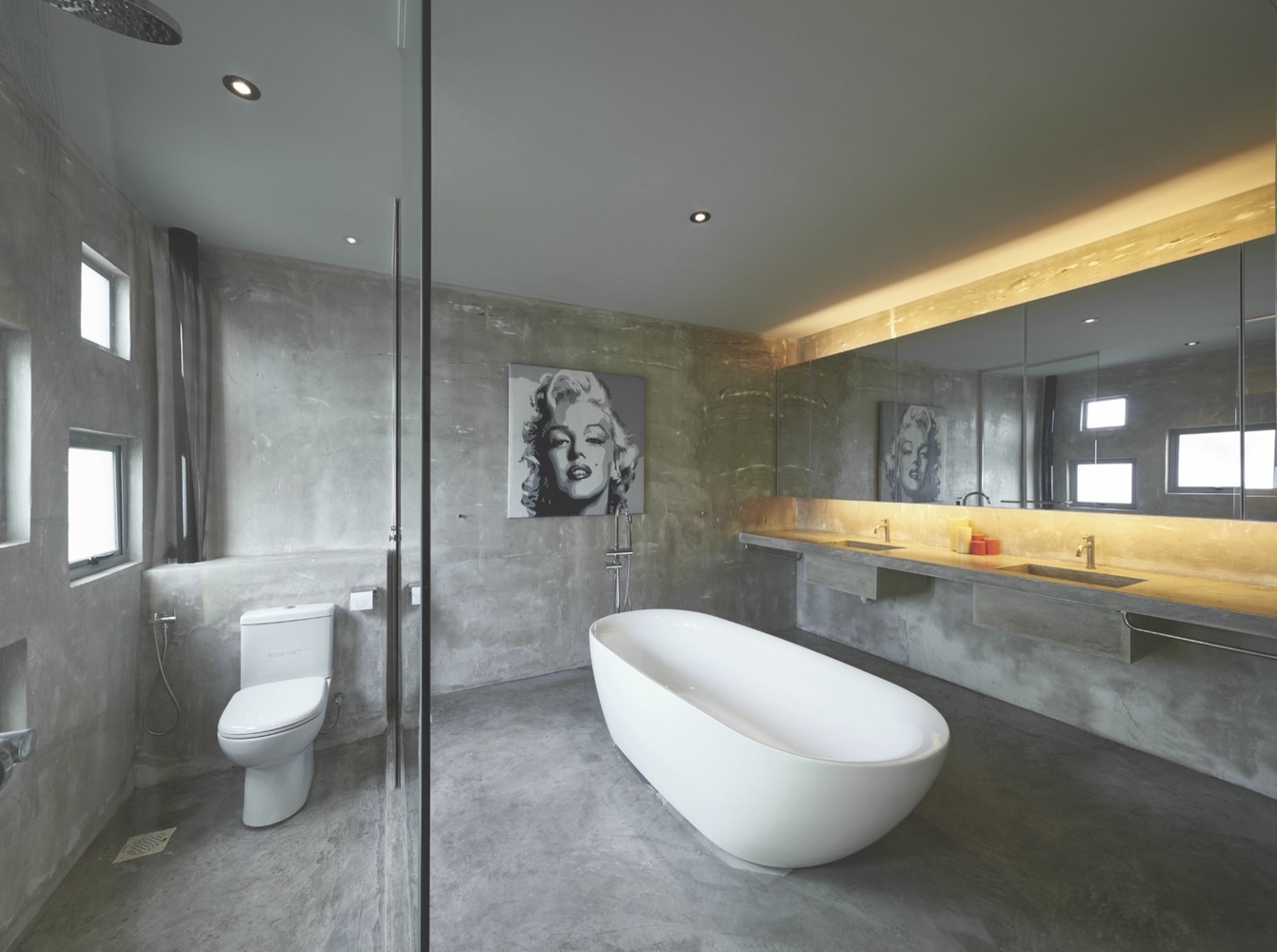 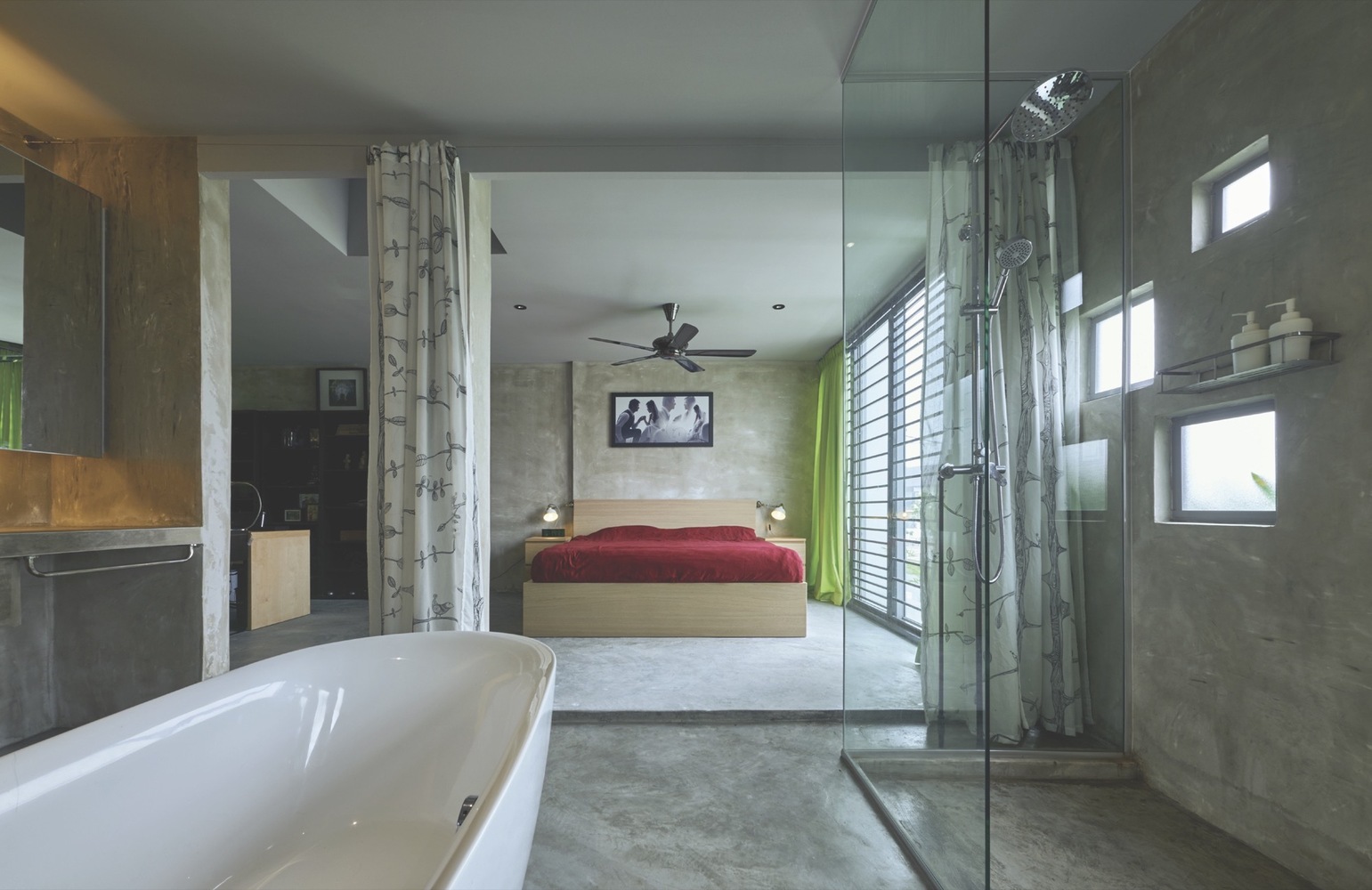 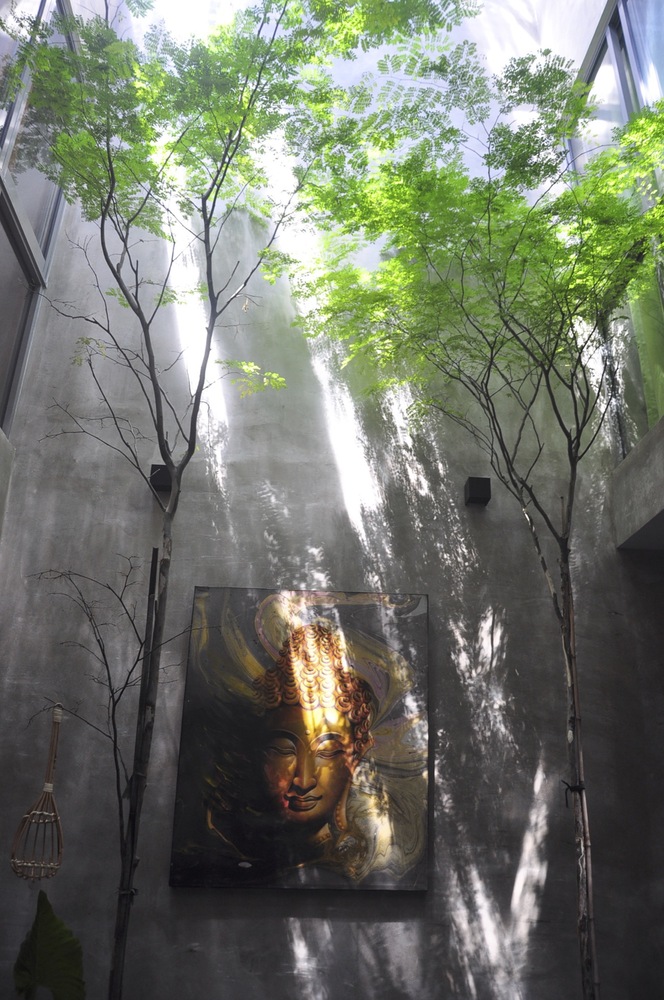 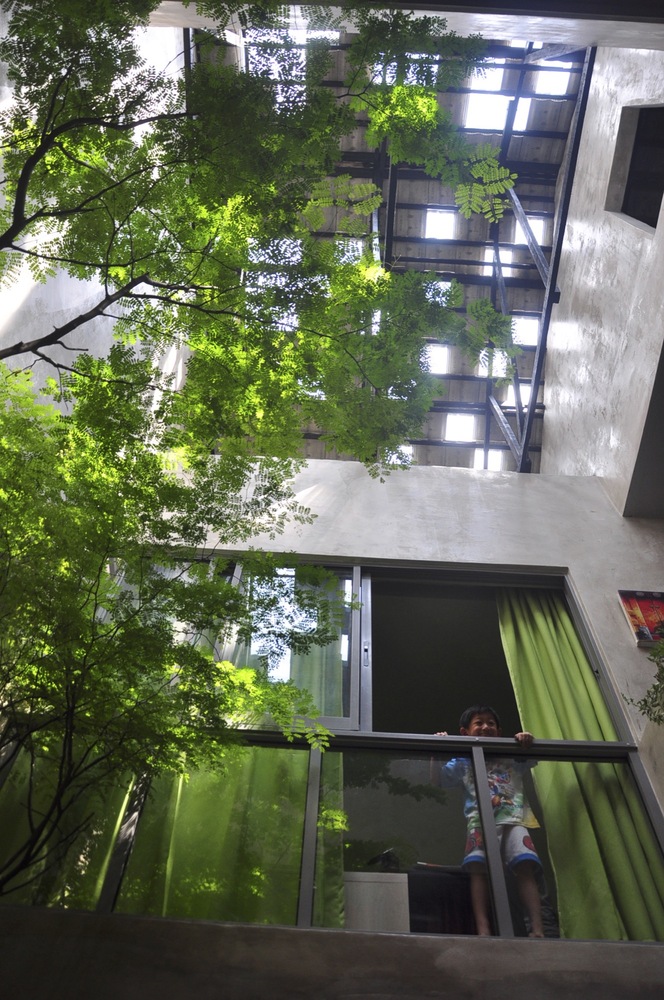 InCommon – The Possibilities of Collective Space. An Exhibition Designed to Create a Dialogue About the Future of Architecture.

Register to Participate in the Enyo Open Ideas Competition and Stand a Chance to Win up to N 1 000 000.

Inside a Modern Shipping Container Hotel in London.

Previous
SPACES OF THE MONTH: TOP 10 PROJECTS FROM THE MONTH OF MARCH