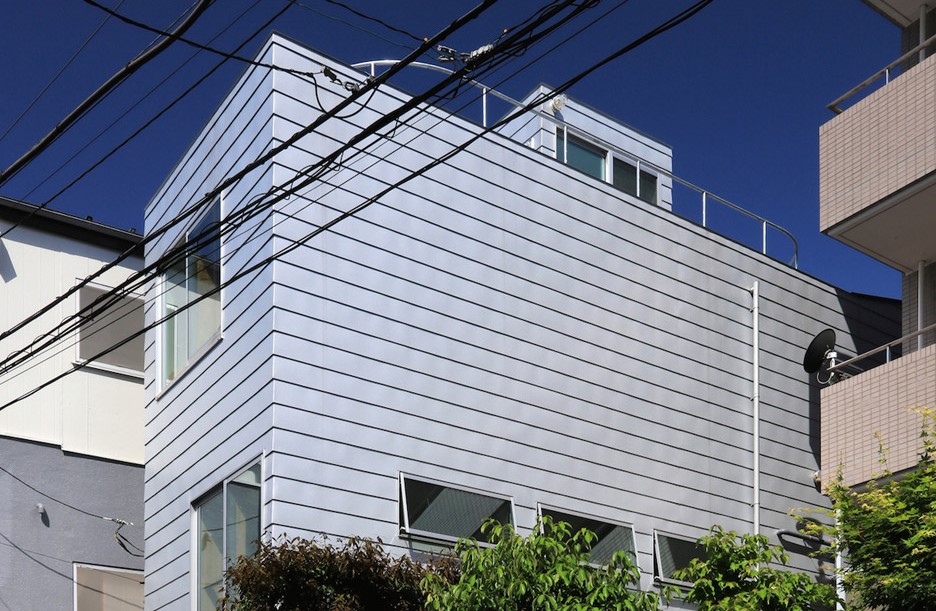 THE 4-METER-WIDE, HOUSE AT HOMMACHI, IN JAPAN, BY ATELIER HAKO ARCHITECTS

On a four-meter-wide site in Tokyo, Japan, Atelier HAKO Architects  were able to fit this three-storey residence dubbed “The House at Hommachi”. The Japanese firm was tasked with creating a family home on the narrow site, located in the city’s Shibuya ward.

To achieve this, architects Yukinobu Nanashima and Tomomi Sano planned a 70-square-metre building that features open-plan spaces, split-levels, skylights and capsule bedrooms. There are no corridors, ensuring all the rooms are as wide as possible. The staircase is located at the centre of the house to make this layout possible.

“The dynamism, accompanied by the mixture of horizontal and vertical directions in the interior space of this house, resulted in a unique enjoyable sequence and a spacious barrier-free feeling,…” said the architects.

The building follows an established tradition of narrow houses in Japan, often referred to as eel’s beds or nests.

The biggest challenge for these properties is ensuring they let in enough natural light.House at Hommachi is closely surrounded on three sides by other buildings, so Atelier HAKO had to create large windows on the street-facing facade. But they also added as many windows as possible along the side walls of the metal-clad building. Along with the two skylights, these help to ensure the interior is well lit.

“We tried to create fluidity of the internal space by providing the openings toward the various directions, and providing the floors as continuous elements to the spiral staircase,…” added the architects. 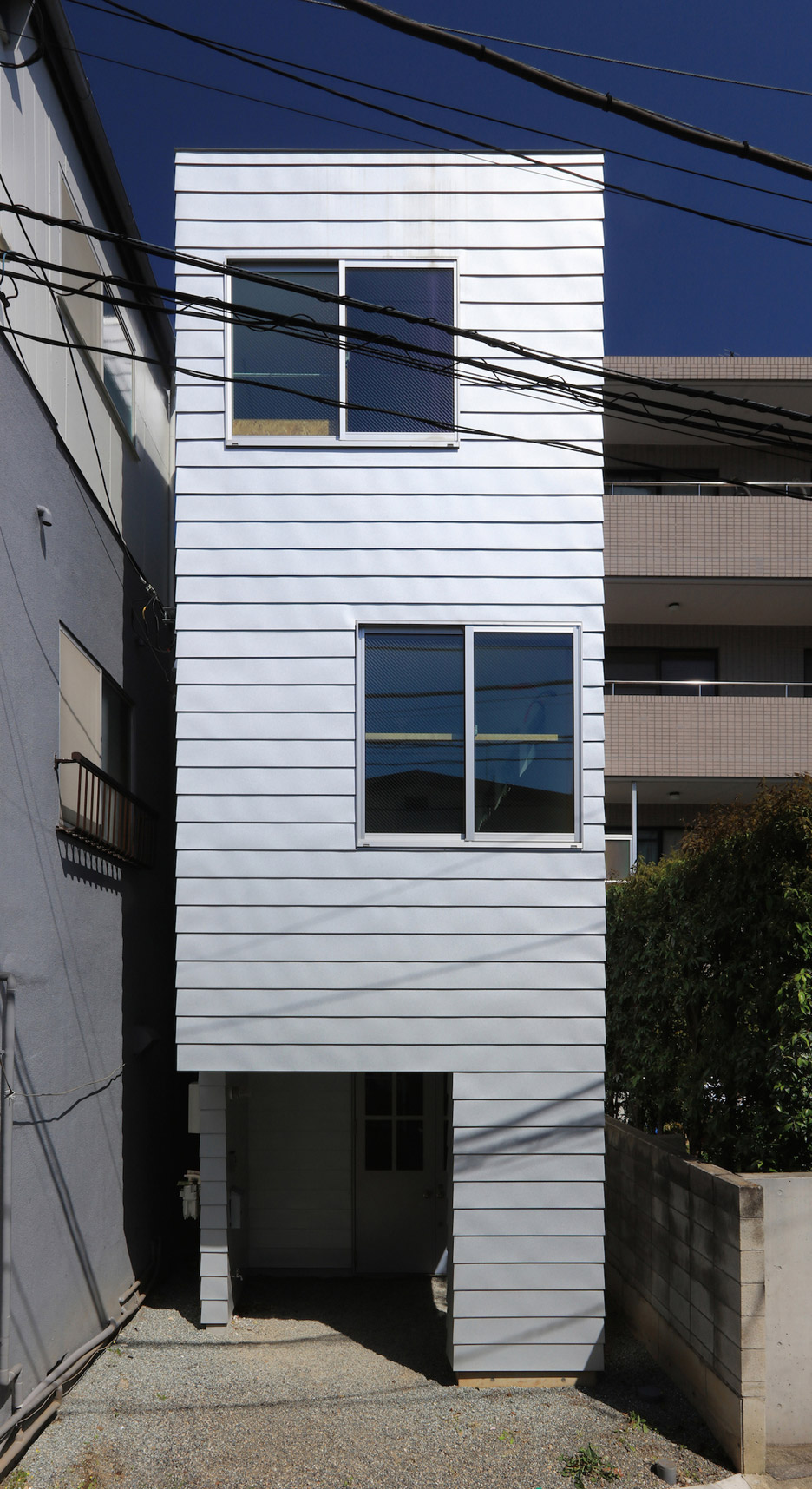 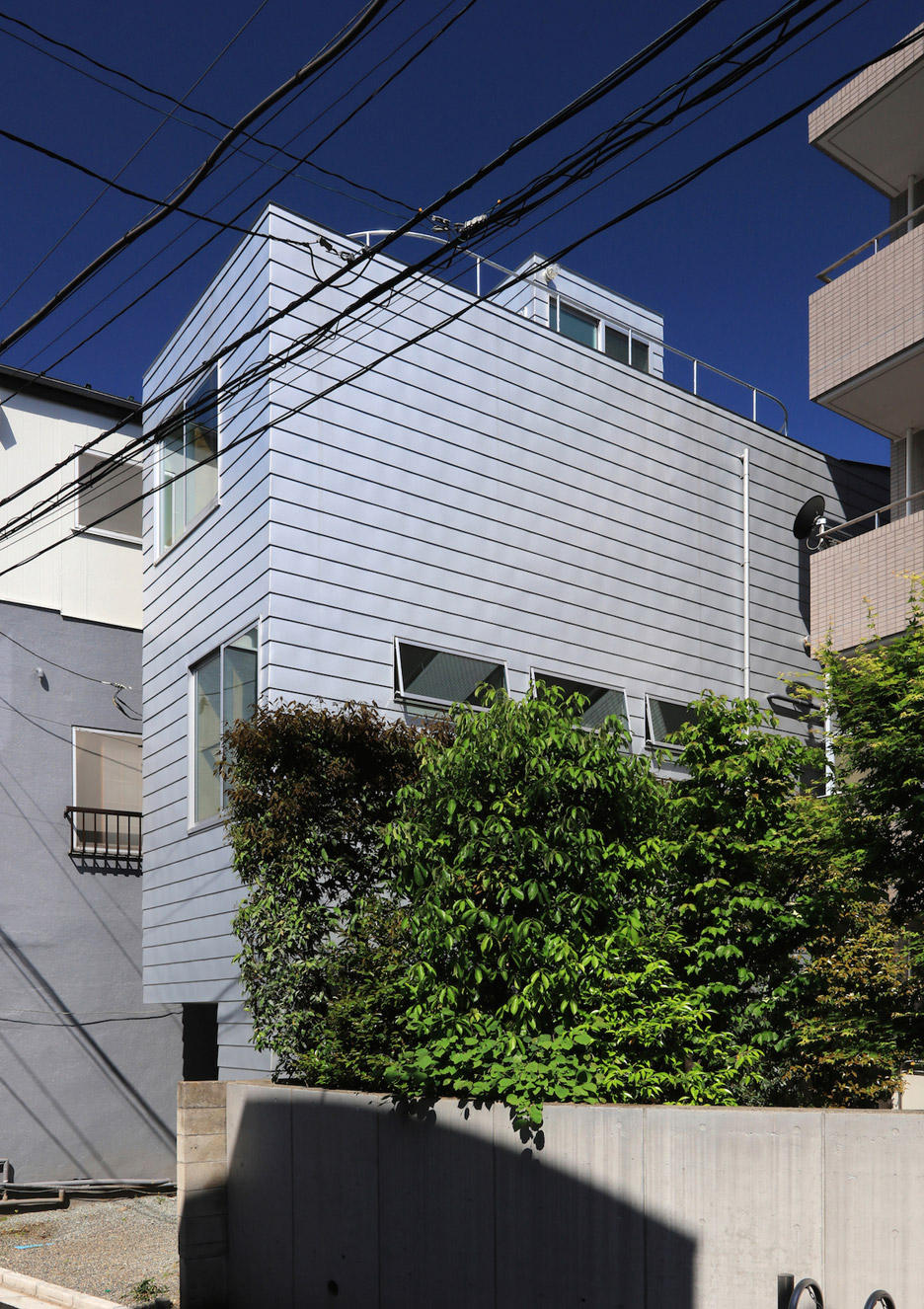 The ground floor contains an entrance lobby and the master bedroom, while the level above contains the living space, dining area and kitchen. A double-height space is located at the rear of the first floor, helping to bring light down from one of the skylights. This storey is also split into two levels, creating more generous ceiling heights for the lounge area. 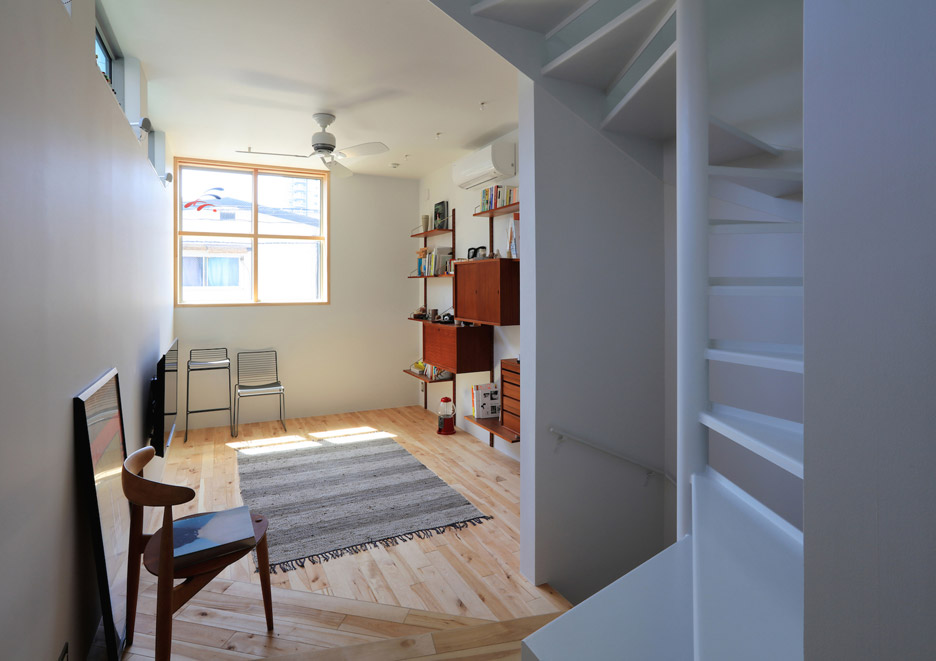 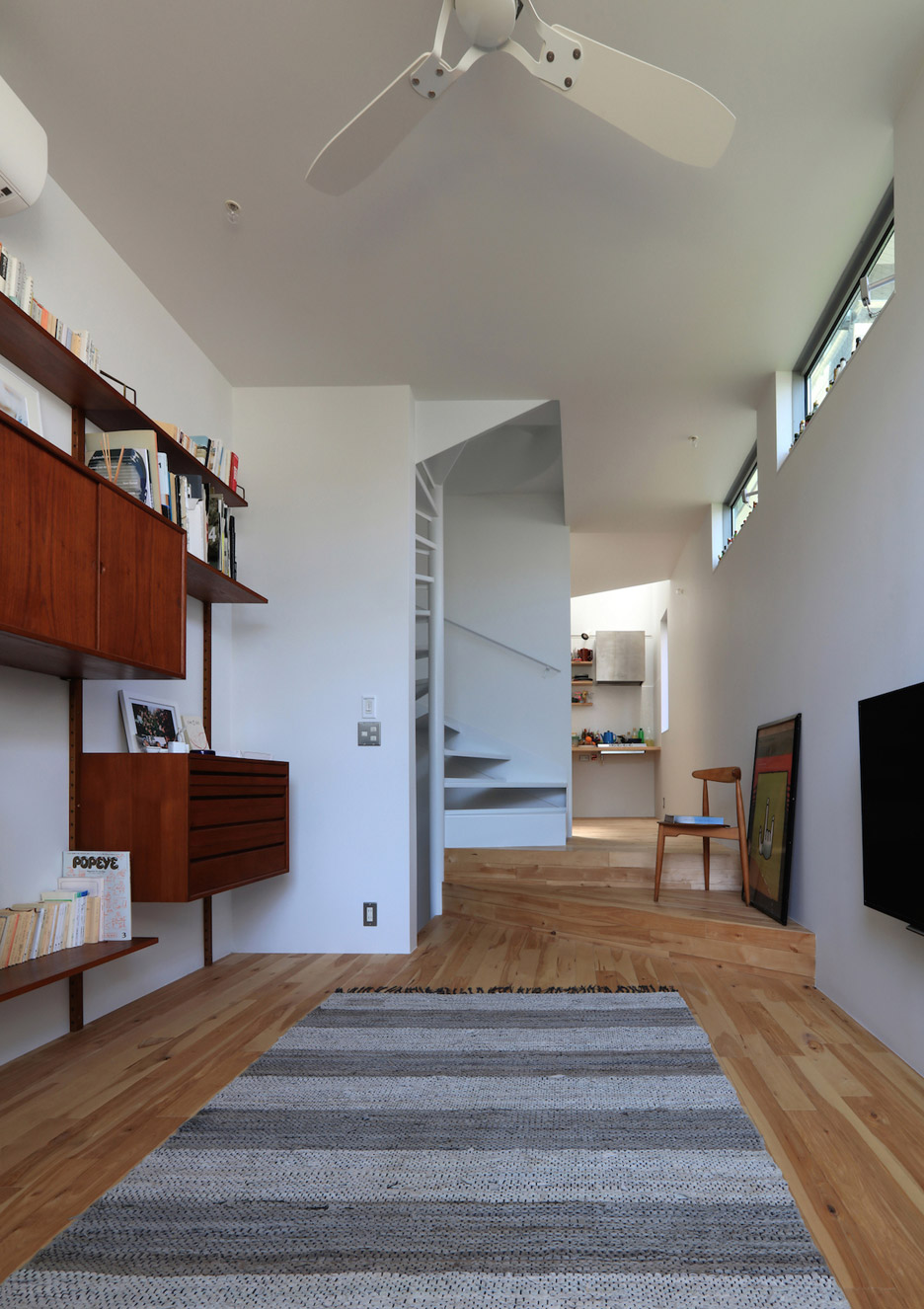 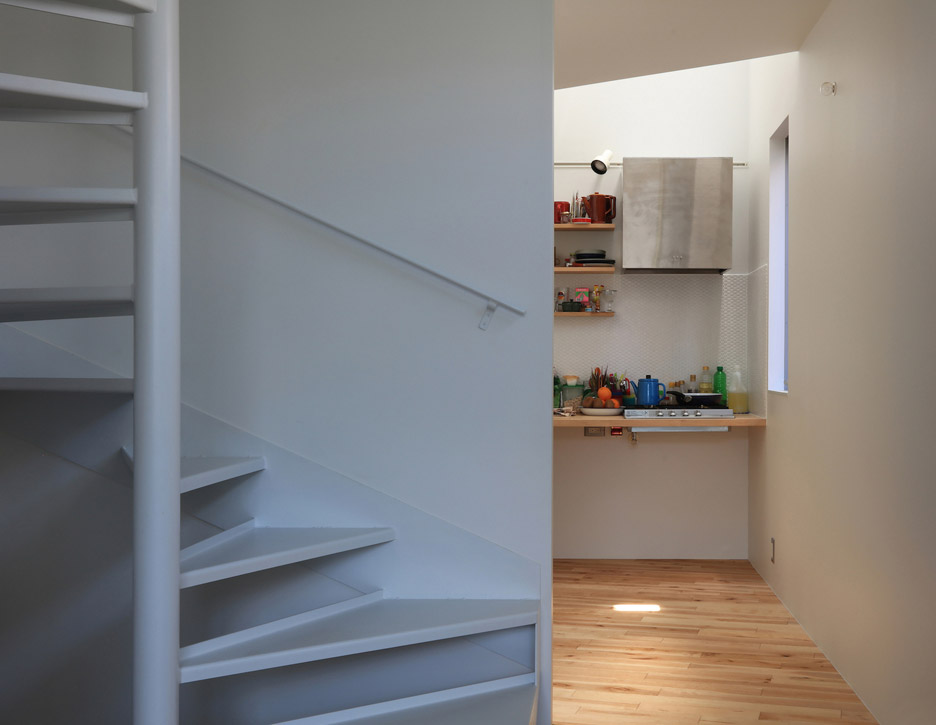 The second floor is built from oriented strand board, giving it a more temporary aesthetic. A bathroom is situated at the back, while the two capsule bedrooms are slotted around each other at the front. The staircase also leads up to a roof terrace, offering residents a small amount of private outdoor space. 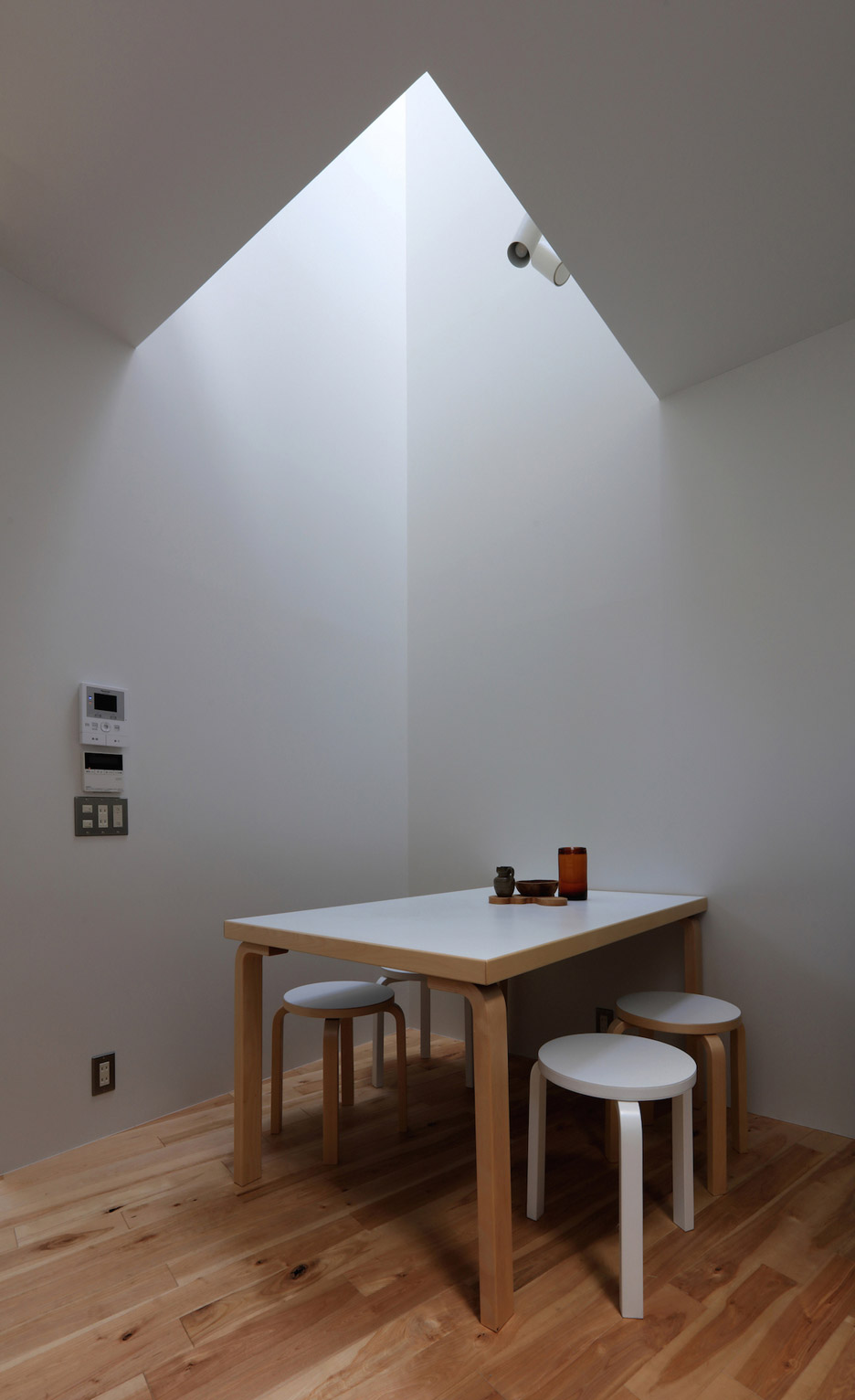 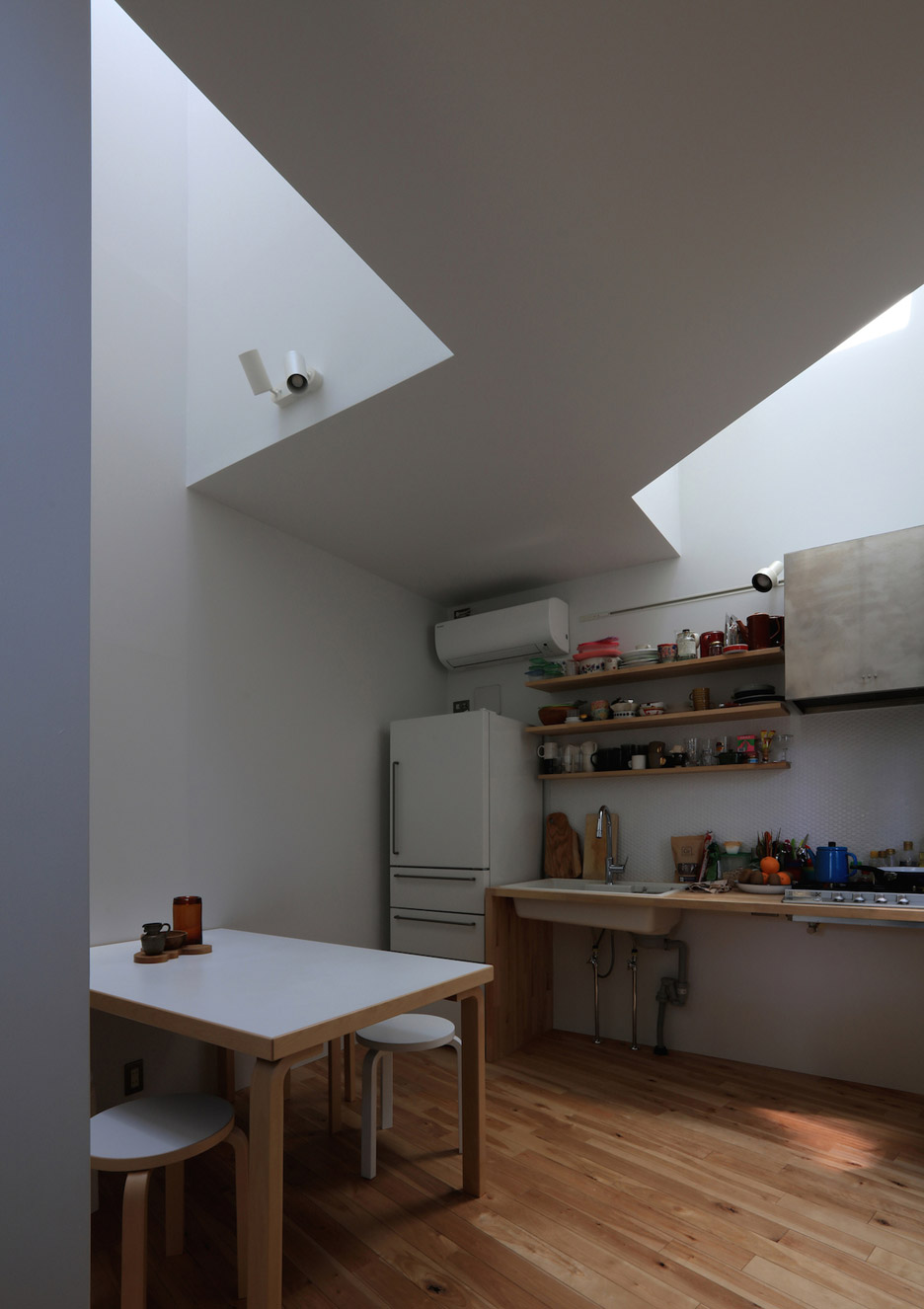 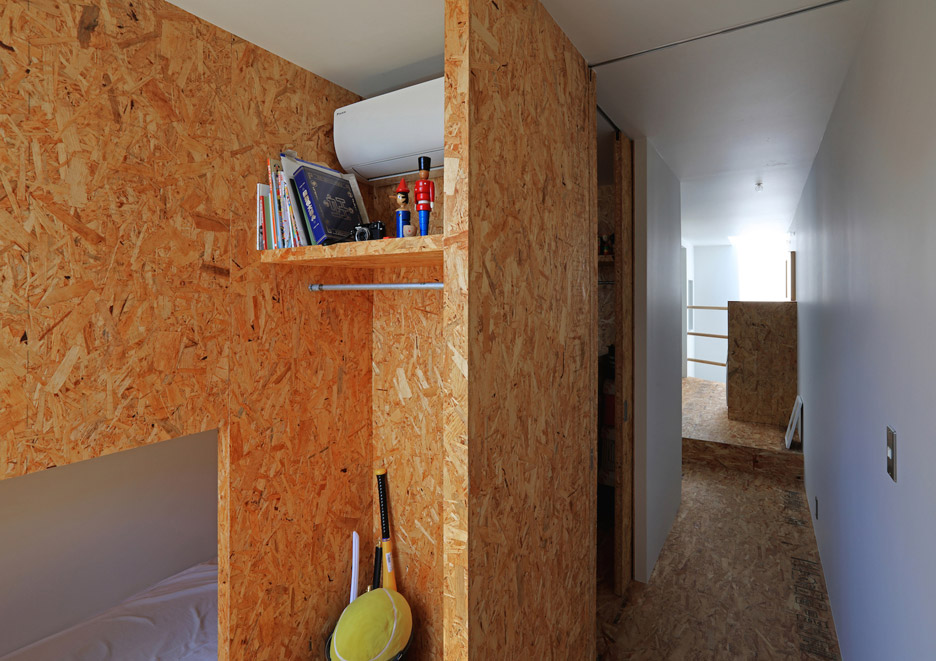 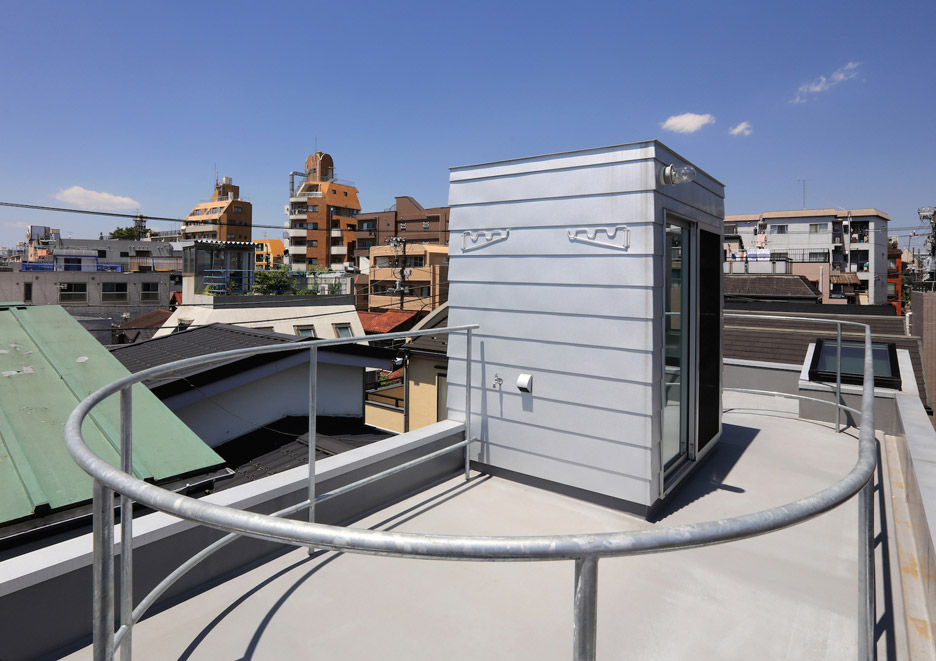 Previous
Lighting in the Workplace: Its Effect on Productivity